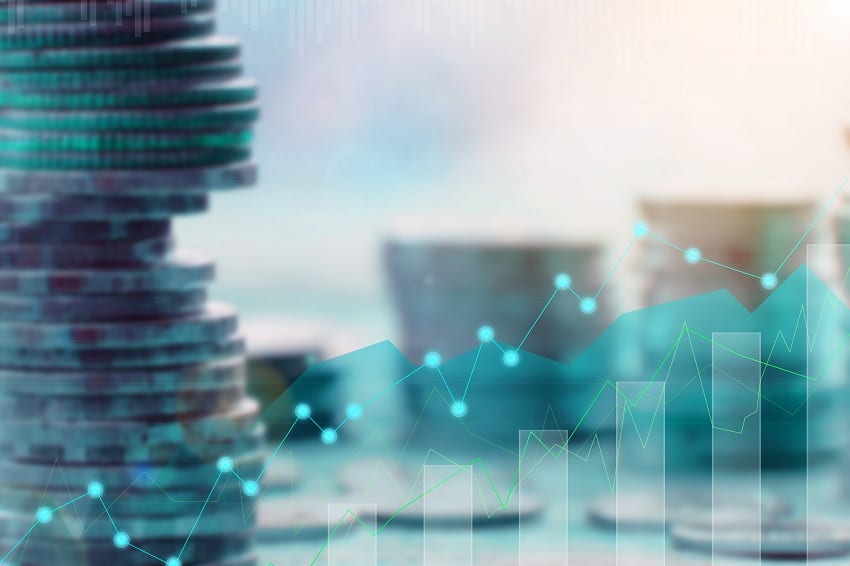 The Government of Barbados announced today that the BBD Debt Exchange Offer, which was launched on 7 September 2018, has now closed.

The closing of the transaction marks the completion of the restructuring of B$11.9 billion (equivalent to US$5.95 billion) in Barbados dollar-denominated claims on the Government of Barbados and its public sector – a central plank of the Government’s Comprehensive Debt Restructuring Programme and the Barbados Economic Reform and Transformation (BERT) Plan, which is being supported by a four-year Extended Fund Facility (EFF) from the International Monetary Fund (IMF).

As part of the closing, the Government announced that it is in the process of issuing Series B, C, D, F, E and G bonds to the accounts of affected creditors as per the terms of the exchange offer, via the Central Bank of Barbados (CBB) as exchange agent.