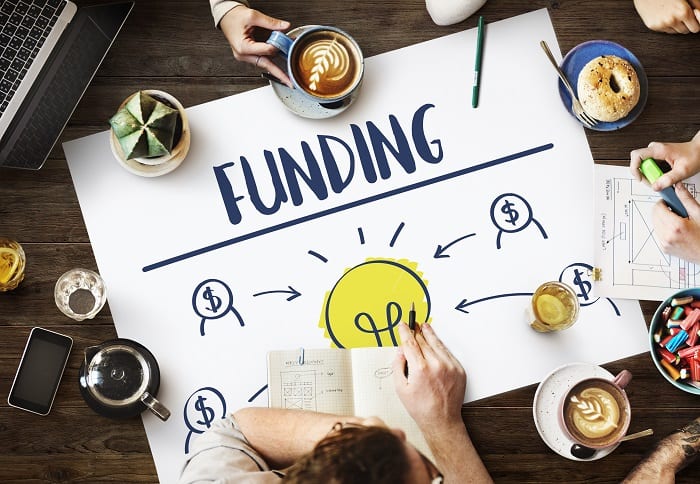 Five co-operative organisations, including some credit unions, have taken a bold and historic step and created the Co-operative Investment Fund (CIF).

This was revealed last Saturday by Chairman of the Co-operators’ Day 2018 Planning Committee, Oriel Doyle, as he addressed International Co-operators’ Day celebrations at Pelican Village on the Princess Alice Highway.

Acknowledging that it was time for co-operatives to “turn another corner”, Mr. Doyle told the gathering that included Small Business Minister, Dwight Sutherland: “It is time for co-operatives to become the engine of growth for economic activity in Barbados, as has happened in major developed countries the world over. In Europe, Asia, North, Central and South America, the co-operative movement is seen as the major plank of economic activity and a tool for economic transformation. In Barbados, our time has come.”

He said the CIF would support and strengthen all participating co-operatives, while at the same time stimulating economic activity and providing sustainable opportunities for all Barbadians. “It is allowed along with commercial banks and other co-operatives to accept deposits in accordance with the Co-operative Societies Act,” Mr. Doyle stressed.

Commending the CIF to the other co-operators, he added: “The CIF is a vehicle that would provide an avenue for credit unions to accept deposits from their members especially those members who are trying to get away from the harsh charges and fees now being implemented by commercial banks. When the Credit Unions accept these funds they can invest them in the CIF where they will receive a good return on such funds which they can then share with their members.”

According to the Chairman, CIF members will be allowed access to their accounts via smartphones, tablets and computers. He also indicated that the Fund could assist transport co-operatives in accessing credit to enable members to improve their fleet without discrimination or even to assist in setting up gasoline or petrol stations around the island.

It was noted too, that the CIF could aid in the development of agricultural and marketing co-ops similar to the St. George Farmers Co-op or South East Farmers Co-op in St. Philip.

“The CIF will not discriminate against any co-operative organisation or its members willing to invest in the fund and they will be gladly accepted in accordance with the CIF’s by-laws. The CIF will have the ability to assist in the creation of co-operative health care facilities, co-operative housing programs or even a co-operative bank, if the movement so desires,” the Chairman stated.

While emphasising it was not a credit union but a registered investment co-operative organisation under CAP 378A of the laws of Barbados, Mr. Doyle added: “The CIF is not a trust fund where two or three individuals called trustees can dispose of the funds under their control in any way they see fit. It is not a mutual fund nor is it a private company where some investors have little or no rights at all because of the existence of a larger shareholder and where there may be a shroud of secrecy surrounding decision-making.”

International Co-operators’ Day was held under the theme: Sustainable Consumption and Production of Goods and Services, which is also the United Nations Sustainable Development Goal No.12.