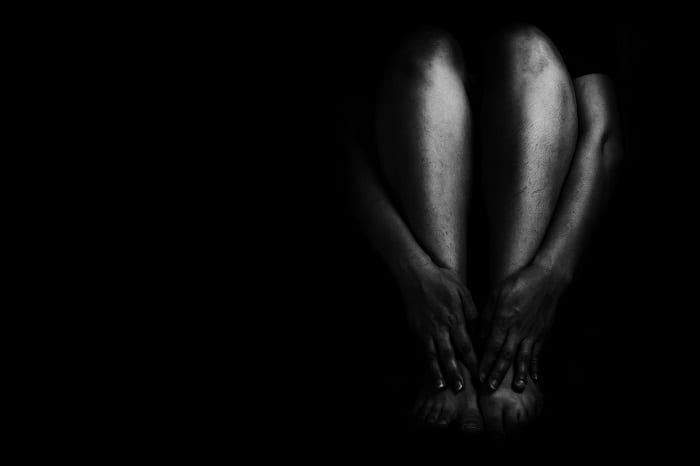 Efforts to combat human trafficking in the region require a collaborative approach, primarily focused on sensitisation about the issue and the steps being taken to eradicate it.

This was the consensus expressed during yesterday’s opening of a two-day conference/workshop on human trafficking in the Caribbean, at Baobab Tower, Warrens, St. Michael.

Facilitated by Washington-based global advisory and specialist strategy firm, Warnath Group, and sponsored by the United States Embassy, it was attended by criminal justice officials and ministry personnel from Barbados and St. Vincent and the Grenadines.

Barbados’ Attorney General and Minister of Home Affairs, Adriel Brathwaite, in expressing gratitude for the international support for the sessions, noted that continuous training was essential for frontline personnel, who were most likely to come into contact with the victims of human trafficking. He also underscored the importance of information sharing.

“Your job when you leave here is to go back to your departments and share the information you have received with your colleagues, because we don’t know the lives we touch or save. Our responsibility is to do our best to save the lives of those little boys, girls, men and women who have been exploited by unscrupulous people transnationally,” he stated.

Also addressing yesterday’s opening session was The Bahamas’ former Under Secretary in the Ministry of National Security and Chairman of that country’s Trafficking in Persons Committee, Karen Rigby, who expressed concern about the issue in the region, stating that the “insidious and vexing crime” was “taking root” in the Caribbean at the domestic and transnational levels.

She therefore emphasised the need to raise awareness, through training and educational programmes, among not only personnel within governmental agencies, but also in the private sector, faith-based organisations, non-governmental organisations and the general public.

Among the issues covered during the two-day workshop, which ended on Friday, February 16, were Trafficking in the Caribbean, Standard Operation Procedures and matters relating to the interviewing and identification of victims of human trafficking.