‘Integrity’ Committee To Meet Next Monday 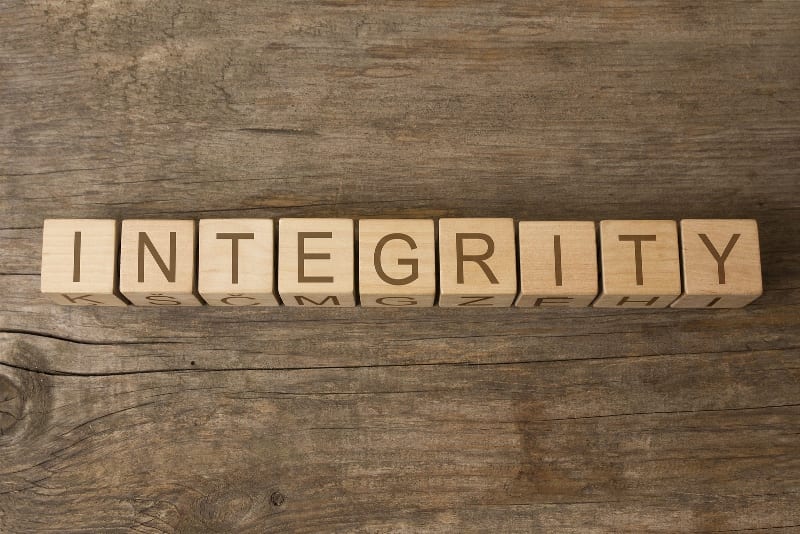 The public is reminded that the Joint Select Committee on the Integrity in Public Life Bill 2018 will commence its work next Monday, August 27, in the Senate Chamber, Parliament Buildings, Bridgetown, at 1:30 p.m.

The Bill is currently available at Parliament, the Government Printing Department, post offices across the island, public libraries and online at www.barbadosparliament.com.

Individuals, professional organisations, community-based groups, as well as official and unofficial bodies with special interest, may submit memoranda or other documents setting out their views and comments on the issues. Written submissions should be sent to the Clerk of Parliament, Parliament Buildings, National Heroes Square, Bridgetown, or parliamentbarbados@caribsurf.com, no later than this Friday, August 24.

The Committee also encourages those persons who may tender written submissions to indicate whether they want to appear in person before it to give oral presentations. In addition, the Committee may also invite persons or summon witnesses under the law to attend its meetings to give evidence, to help towards formulating a well informed and balanced report.

The paramount mission of the Committee will be to conduct a thorough analysis within its mandate to determine whether the provisions of the Bill, as they currently stand, will achieve their stated objectives.