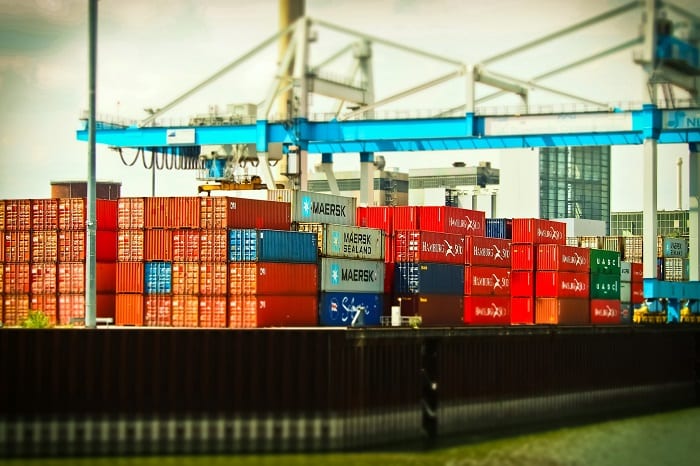 Commonwealth countries have been urged to boost trade among their members and to remove non-tariff barriers which are a major hindrance to intra-Commonwealth exports.

This call has come from Minister in the Ministry of Foreign Trade, Sandra Husbands, at the start of a three-day Commonwealth Trade Policy Meeting being held at the Courtyard by Marriott, Hastings, Christ Church.

The event, which is organized by the New Zealand High Commission, is aimed at enhancing the trade policy skills of the region’s technicians.  It is being held under the theme: Building Commonwealth Trade Policy Connections and Capability.

According to Minister Husbands, Commonwealth countries have done relatively well trade-wise but she believes trade among the group could be improved once certain measures were put in place to boost it.

“Our economies are located at every corner of this globe and are at different levels of development.  This, however, should not deter us from seeking to boost intra-Commonwealth trade and investment and embarking on areas of functional cooperation. As I see it, there is a win-win situation for all our countries. Commonwealth countries are underachieving in many areas and especially in the area of trade. While we have done relatively well trade-wise, we are capable of doing more,” she maintained.

The Minister recommended member countries take advantage of their 2.4 billion people for trade and investment and their numerous commonalities, such as speaking the same language and having similar legal and financial systems.

She also called for the removal of trade barriers although she recognized that based on the Commonwealth Trade Review 2018, Commonwealth member states are “less protectionist and tend to apply fewer harmful measures among member countries”.

“Importantly, the 2018 review goes on to state that trade among Commonwealth countries grew to around US$600 billion in 2016 and is expected to increase to around US$700 billion by 2020. Intra-Commonwealth trade and investment is expected to surpass US$1.5 trillion during this time.  I firmly believe that this trade can be improved upon once we, the Commonwealth Members, put certain measures in place to boost it,” she stressed.

Minister Husbands emphasized it was important to focus on these figures, given the current stalemate at the World Trade Organization (WTO) and the direction some countries have taken regarding global trade policy. 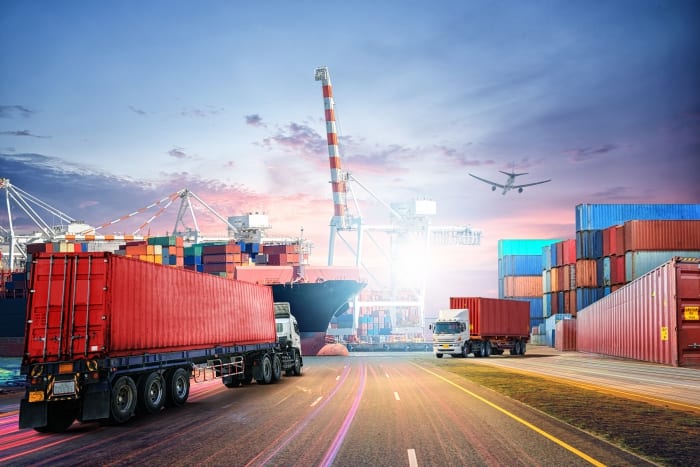 “The global community appears to be moving away from the trade concerns and the sustainable economic development of our small vulnerable economies. This is clearly seen in the current stalemate at the WTO.  Additionally, the inward-looking and protectionist policies of some countries are also a cause for great concern and hence cannot be taken lightly. Such policies limit the ability to export. To this end, many developing countries, and certainly the small and vulnerable among us, find ourselves on the margins of trade,” she lamented.

Minister Husbands urged the representatives of the Commonwealth members present at the meeting to seek to remove many of the non-tariff barriers which could prove to be a major hindrance to intra-Commonwealth exports.

“Removal of these barriers will allow for an even greater increase in these exports. One would hope that the trade protectionism and even the current trade war disputes do not morph into another global economic recession,” she cautioned.

Noting that Barbados has always endorsed the multilateral system of trade since it works for the most vulnerable by ensuring all voices can be heard, the Minister insisted that based on exogenous shocks, climatic disturbances and dislocation due to market liberalization, both developed and developing Commonwealth countries needed to find avenues to boost trade internally.

“Given the current uncertainty surrounding our global trade, I believe that a more stable trading environment, in terms of price, quality and supply is warranted.  Among ourselves, we can also seek to fight the matter of de-risking and de-banking; we can draw further attention to issues of climate change and this would be especially critical for many of our low-lying states.

“The matter of the effect of natural disasters to the plight of small vulnerable states must continue to be at the forefront of all economic development matters.  These are critical issues which all have deleterious effects on our economies and must be given urgent attention,” she advised.