Communities Have A Role In Stemming Violence 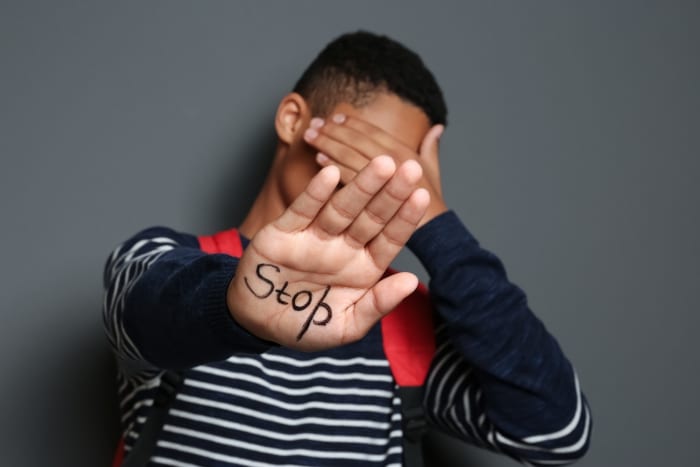 Minister of Youth, Adrian Forde, believes that communities must get back to being ‘our brother’s keepers’ if they are to have a chance at reducing violent behaviour.

He made this assertion at an Awards and Prize Giving Ceremony for the winners of the Primary Schools Essay Competition on the topic: How to Prevent Violence in Schools, which was put on recently by the Community Development Department.

Mr. Forde cautioned: “Society has an important role to play and it is incumbent on us to play our part in the lives of these impressionable minds and help contribute to a brighter future for them.  Strong support systems remind us that what we do matters, and can make a difference.”

Recognising the impact of violence on society, the Minister reaffirmed Government’s commitment to engaging with the youth of Barbados in an effort to best formulate programmes for them.

“Violence has an impact on all of us in one way or another and this Government stands committed to invest in ways that would further develop our youth and allow them to actively have a voice on issues that affect them,” he asserted.

He reminded the students present that violence was never the answer and that they alone determined whether or not they would resort to violence in the face of adversity. He discouraged the young persons from falling victim to the scourge of violence but instead encouraged them to “seek every opportunity to build a society based on tolerance and mutual respect for our fellow man”.

Pointing to the Community Development Department’s mission of transforming the physical, social and economic landscape of Barbados, Mr. Forde pledged that his Ministry would continue to be creative in its thinking in an effort to bring communities together and discover the various talents and skills which could be used in the development of society.

At the end of the competition, the St. Bernard’s Primary took the third place spot, while Gordon Walters copped the first and second placed spots.