Companies In Barbados Will Not Be Disadvantaged 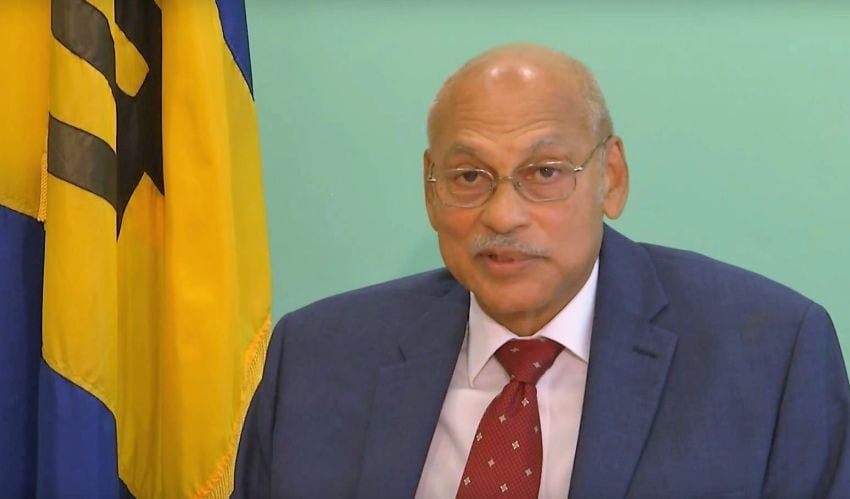 Companies in Barbados will not be disadvantaged as the country seeks to become a global hub for business.

This assurance has come from Minister of International Business and Industry, Ronald Toppin, in a statement released on Thursday, November 15, which outlined Barbados’ response to the Base Erosion and Profit Shifting (BEPS) initiative.

He stated that several legislative changes would be implemented to bring the island’s International Business and Financial Services sector in line with BEPS by December 31, this year.

“To achieve this, it will take all of us, not only corporate Barbados, but every citizen, as we change our way of thinking and our way of doing business. Barbados must and will become global,” the Minister said.

He insisted that Barbados will comply with its international commitments and that the changes made “represent a bold decision taken by government to defend the integrity of Barbados”.

Minister Toppin stated: “We have in essence been forced to overhaul our entire corporate tax system, one that has developed over the past thirty years.  It is not an easy task. We are still finalizing the details and working with the industry and teams across Government and the Central Bank to make sure that it works.

“However, I can confirm that we will be compliant with the OECD [Organization for Economic Cooperation and Development] and EU [European Union] requirements at the end of this year. It is not that we hope to be, or that we speculate that our negotiations will go well. We will be compliant. This involves taking the bold step of removing the distinction between offshore and on-shore corporation tax.

“I can also assure the entire business community that the rates at which all companies will pay corporation tax, which the Prime Minister will announce in a few days, will be internationally competitive. There will be a few tax bands determined by the level of corporate profits.”

The International Business Minister explained there will be a tax convergence which means there will be no more distinction between off-shore and on-shore. With this bold step, Barbados becomes more competitive internationally.

“Those entities that hold the Foreign Currency Permit will enjoy the existing ancillary benefits, including things such as Exchange Control, Stamp Duty and the like – these details will also be announced shortly.

“The issue of Grandfathering and the Government Guarantees will also be dealt with in-depth in the coming days. I give the assurance that companies will not be disadvantaged but an environment will be fostered to see Barbados be that global hub of business,” Minister Toppin stressed.