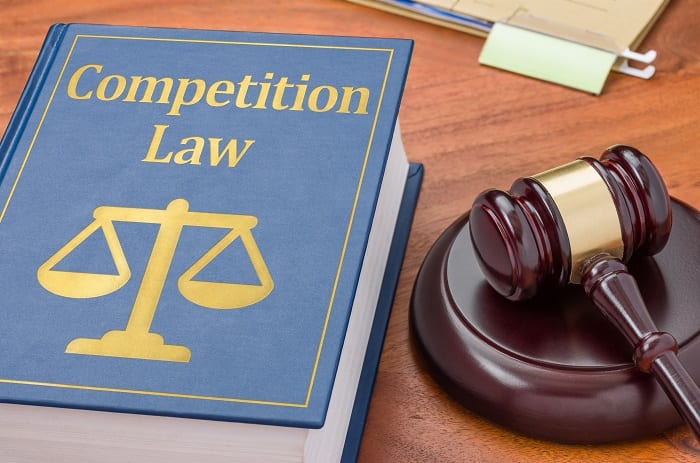 Companies have been warned against violating competition laws and expecting to get away with it.

Director of the Fair Competition Division, Antonio Thompson, issued the caution last Thursday as he addressed the opening of the Fair Trading Commission’s (FTC) 10th Annual workshop on Competition Law and Policy at the Accra Beach Hotel and Spa.

Recalling the 2004 “shipping case” and the FTC’s involvement in resolving a matter that had seen agents charging “$50 a barrel or $50 for a less than full container load”, Mr. Thompson said the case with the Shipping Association of Barbados was the only price fixing instance the Division had found that really impacted the island.

While pointing out that the Division was quite wary it was likely to be ongoing, he stressed price fixing was an area they had taken a chance to refocus on and were quite conscious of the particular dynamic. And, he added that another area the FTC would be addressing was resale price maintenance.

“It is an anti-competitive agreement where the distributor essentially says to all of the others, ‘listen, you have to sell at this price’ and in our legislation that is, per se, anti-competitive. So, we want to ensure that persons understand these particular aspects and that is why we have this workshop,” the Director stated.

Urging companies to pay attention to the Fair Competition Act of 2003, the FTC official opined: “In my view, the time for leniency in that regard may have past. It is 15 years now.  So every company that is operating should really know exactly what the legislation is with respect to Competition Law in Barbados.”

Mr. Thompson also noted the Commission was hoping, in the future, to conduct an advanced version of the workshop.  Stating that it would take “a bit of planning”, he said nonetheless there was a growing interest in Competition Law that warranted it.

“It has a lot of potential in terms of if you are from the legal field or are an economist, in Barbados and CARICOM. But outside of that, it is very good in terms of the realities for business persons to know these are the limitations; this is what I can or cannot do,” he stated.