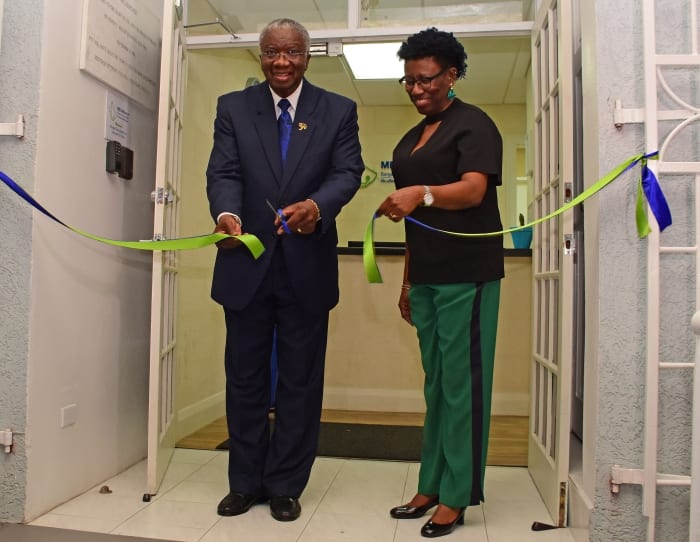 The Ministry of Health is still working on a full range of proposals to put together a package of comprehensive health care services and financing mechanisms to benefit Barbadians.

This reminder came from Prime Minister Freundel Stuart on Friday evening, as he delivered the feature address at the official opening of MD Alliance Surgery and Birthing Centre, at No. 35 Pine Road, Belleville, St. Michael.

Mr. Stuart recalled that the 2014 National Health Accounts Study found that 40 per cent of Barbadians paid for healthcare through out-of-pocket arrangements. “This is a serious finding and should not be ignored,” he stressed.

“The other item of advice that I would give relates to access to healthcare.  Barbados is a signatory to various international conventions on access to health care, including the Universal Declaration of Human Rights, and I would suggest, therefore, that if you have not already done so, you may wish to seek partnerships with insurance companies and lending agencies that can facilitate access to your services,” he suggested.

Mr. Stuart pointed out that the promotion of good health is one of the central priorities on the Government’s social agenda. He said the record showed that since Independence, Barbados had consistently regarded good health as a key output and driver of national development. 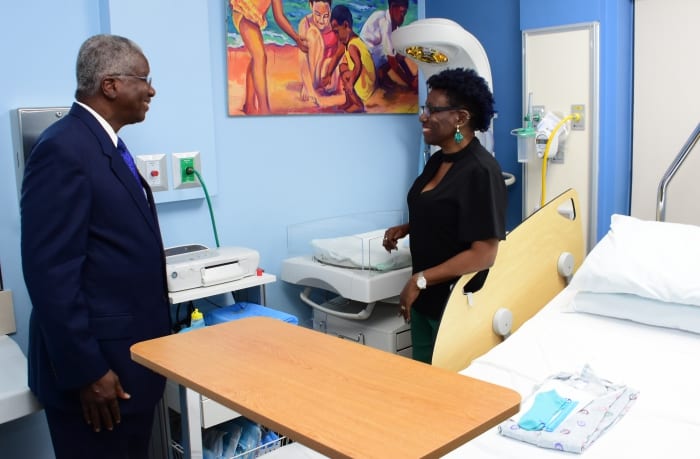 He continued: “In summary, we have seen gains both in the length and quality of life as a result of the investment which successive governments have made in those ingredients that make for the achievement of good health….

“Regrettably, however, the gains in life expectancy have been accompanied by increases in the proportion of the adult population living with chronic diseases such as diabetes, hypertension and cancer, and their multiple complications. To this we are paying very close attention.”

The Prime Minister said MD Alliance was seen as a partner whose work expanded on and complemented the provision of care by Government. He pointed out that the facility had the capacity to provide surgical and obstetric interventions comparable to those of any developed country, and that it complemented the current health service provisions to the public.