Concern About Drug Use Among Girls 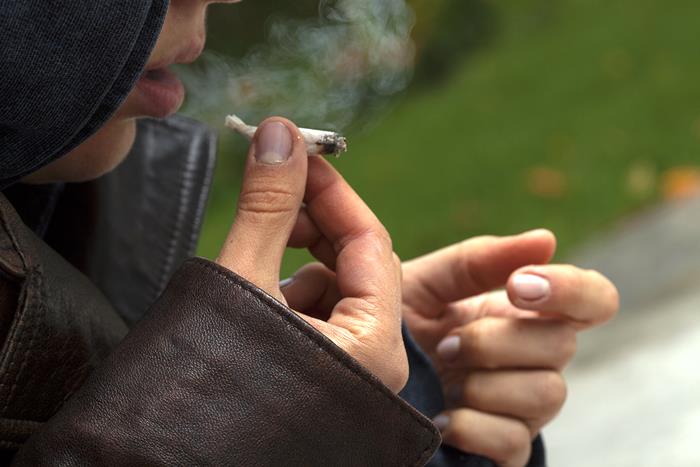 The National Council on Substance Abuse (NCSA) is leaving no stone unturned in its quest to overcome new challenges surfacing in the fight against illegal drugs in Barbados.

Manager at the NCSA, Betty Hunte, made this clear even as she pointed out that the involvement of girls between 12 and 18 in drug use was presenting a major challenge for that department.

She made these comments following a ceremony to present 52 persons from across various agencies with their PROCCER (Training and Certification Program for Drug Abuse and Violence Prevention) certificates at the NCSA on Wednesday.

“For some time, we have been involved in the juvenile courts, and a lot of times when these young girls are charged for wandering… there is some type of drug abuse involved. They are either running away from it; they are actively involved and that is a way, just to leave home to do what they have to do; or it is actually happening in the schools,” she explained.

Ms. Hunte further stressed that the issue of drug use in Barbados was no longer just a “boys on the block” issue, and that the NCSA was now looking to develop programmes targeting girls.

In addition, the NCSA Manager pointed out that it was becoming more difficult to manage and police the different trends, with new synthetic drugs entering the market.

“The misuse of drugs has become a real social problem, with implications for health, crime, community disintegration, the workplace and all aspects of our development,” she told participants.

However, they were reminded that Barbados’ approach to drugs remained clear and its strategy was outlined in the island’s five-year National Anti-Drug Plan.

Given the emerging challenges, Ms. Hunte emphasised that it was important to ensure that law enforcement was adequately equipped to protect society by stopping the supply and tackling the crime associated with the drugs trade.

She also welcomed the multi-agency collaboration which contributed to the success of PROCCER, noting that it was important to get everyone on board to support those affected by substance abuse.

The PROCCER programme was created by the Organization of American States through its Drug Abuse Control Commission with the aim of providing staff training and institutional capacity-building in the prevention of drug abuse and violence and drug treatment methods.

It was first introduced to the English-speaking Caribbean in 2011, and Government agreed to its introduction to enhance its capacity to deliver prevention and treatment services.