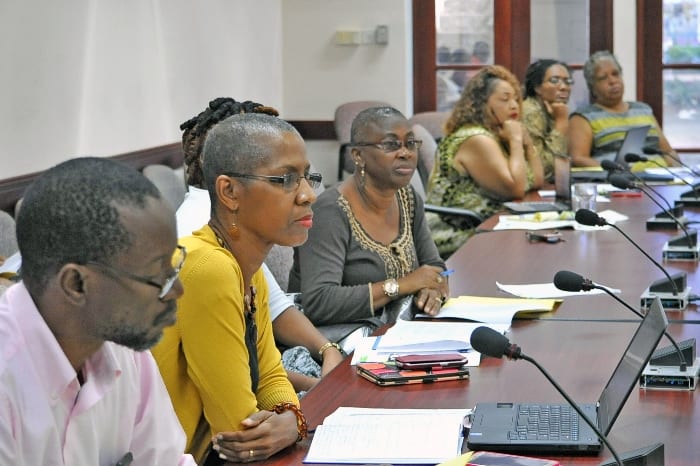 Barbados has joined a global response to what has been described as a serious and growing public health threat worldwide – antimicrobial resistance.

She told participants that the emerging loss of effective antimicrobials would reduce the ability to protect vulnerable persons from hitherto controllable infectious diseases, and this would have a severe impact on individuals, healthcare systems, global trade, agriculture and the environment.

“Governments and health organisations around the world are increasingly concerned about the significant danger that this problem poses to modern medicine and the health of the global population. A post-antibiotic era, where common infections and minor injuries are once again deadly, is a very real possibility for the coming decades,” she cautioned.

Dr. St. John explained that antimicrobial drugs that used to be effective against particular organisms such as viruses, bacteria, fungi or parasites no longer worked. For example, in Barbados, gonorrhea was no longer susceptible to treatment by penicillin.

And while noting that the development of new drugs allowed the medical profession to continue to successfully treat a wide range of infections, she warned that the situation was changing as microbes continued to develop and even share resistance traits among species. Additionally, few new antimicrobials were being created, she said. 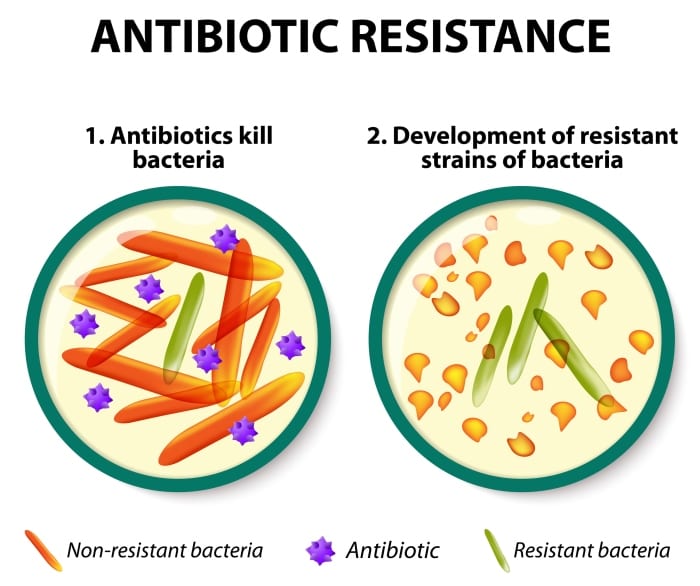 The Chief Medical Officer disclosed that there was evidence that antimicrobial resistance was driven by the volume of use of antimicrobial agents, adding that “despite calls for restricted use, antibiotic use in humans, animals and agriculture is still increasing globally.”

She stressed that the input of all stakeholders was key to combatting the challenge and further posited: “Antimicrobial use in food production, along with the importation of food with antimicrobial residues must also be regulated in Barbados.”

Dr. St. John highlighted some of the steps being taken by the Ministry of Health to reduce antimicrobial resistance in Barbados including improving education on infection control measures in health institutions and the expansion of the immunisation programme in humans to include new preventable diseases.

She added that surveillance of antibiotic resistance levels for select community pathogens was routinely performed at the Public Health Laboratory.

Barbados’ National Action Plan is in line with the Global Action Plan on Antimicrobial Resistance, adopted by the World Health Organization (WHO).

The major objectives of the WHO Plan include improving awareness and understanding through effective education; strengthening the knowledge and evidence base through surveillance and research; reducing the incidence of infection through effective infection prevention measures, and optimising the use of antimicrobial medicines.