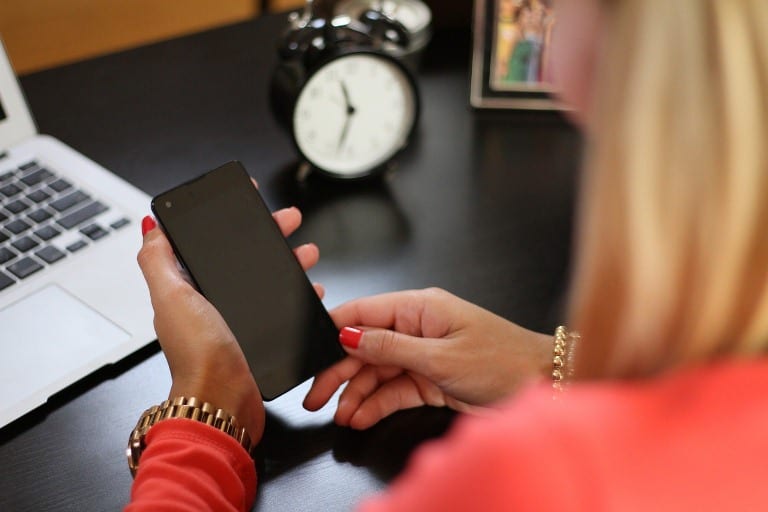 Cellular phones have been blamed for a lot of time wasting in the labor force.

This view was expressed today by Senior Assistant General Secretary and Human Resource Manager of the Barbados Workers’ Union, Gillian Alleyne, as she participated in a symposium on labour and productivity.

Suggesting that some people had made themselves slaves to these devices, Mrs. Alleyne said: “We have to get our faces up out of those devices. The technology is good but we have to learn to operate without them.”

She also stated that poor management contributes to poor productivity, noting that as a result of a lack of communication, management did not always clearly set out the plan and so employees were unaware of the objectives.

“There are many people on autopilot in organisations and there is no clear focus and even if there is, sometimes it resides in the head of one or two people and it does not trickle down to the people who have to get on with the business,” she contended.

In his contribution, Chief Labour Officer, Vincent Burnett, said there was a need to educate the workforce more on productivity matters.

Mr. Burnett told his audience: “A lot of people might not necessarily trust the outcomes of whatever productivity measures are put in place, maybe because of a lack of understanding, [or] maybe because they are not made aware of why these things are supposed to happen. If there is that understanding, then we are on the road to ensuring that we are able to have sustained development.”

He emphasised the importance of trust, saying when parties were willing to share information, have open discussions and be transparent, then that would augur well for the development of trust.

During the opening ceremony, Principal of the BWU Labour College, Doreen Deane, underscored the importance of productivity, saying it was linked to the standard of living and the quality of life enjoyed by citizens.

Mrs. Deane continued: “In most recent years, there has been a renewed focus on productivity levels in Barbados, the call to ‘step up productivity’ being expounded in all sections of the media. There has been, however, a disturbing body of opinion that seems to put the onus on improving productivity squarely on the shoulders of lower level workers with little or no emphasis on the responsibility of management and owners of business to contribute in various forms.”