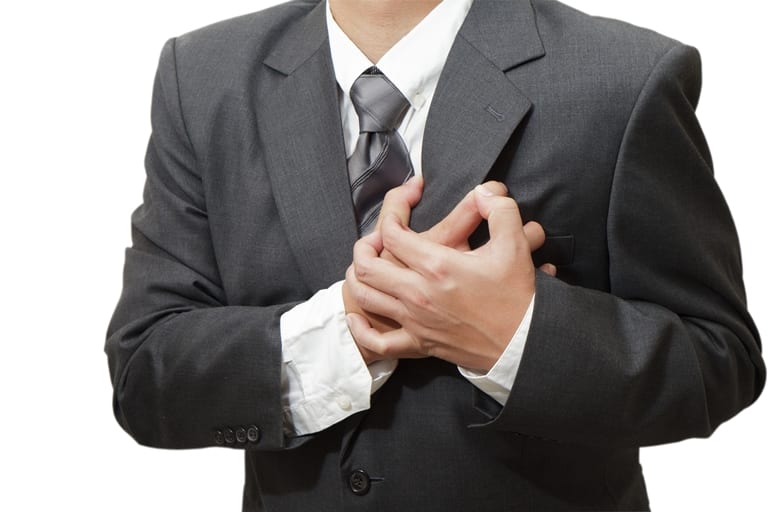 According to medical experts, Barbadians as young as 29 years old are suffering heart attacks, and congestive heart disease is being experienced in higher proportions among the younger generation.

News of this came yesterday from Health Minister John Boyce as he addressed the 31st annual conference of the Caribbean Cardiac Society at the Hilton Barbados Resort.

Mr. Boyce disclosed that Barbados was currently recording an average of three heart attacks every two days. Noting that the majority of cardiovascular disease was caused by three main modifiable risk factors – tobacco use, physical inactivity and unhealthy diet, he added that stress as well as the types of jobs people did had also been identified as risk factors.

The Health Minister said that in Barbados, the number of adolescents becoming obese at an early age had increased and this exposed them to an increased risk of coronary artery disease later in life.

Over the past 10 years, cardiovascular disease has been the leading cause of illness and death, accounting for 30 to 40 per cent of all deaths, Mr. Boyce said.

He further revealed that Government and its partners in civil society and the private sector spent more than BBD$225 million annually on the prevention, control, management and treatment of diabetes and hypertension, the major intermediate risk factors for coronary artery disease.

“The Ministry of Health strongly supports the paradigm shift towards the prevention of diabetes and cardiovascular diseases through control of risk factors, and remains committed to embarking on facilitation, support and strengthening capacity and competencies of the health care system for the integrated management of chronic diseases,” the Health Minister stated.