Consider Victims Of Crime Too 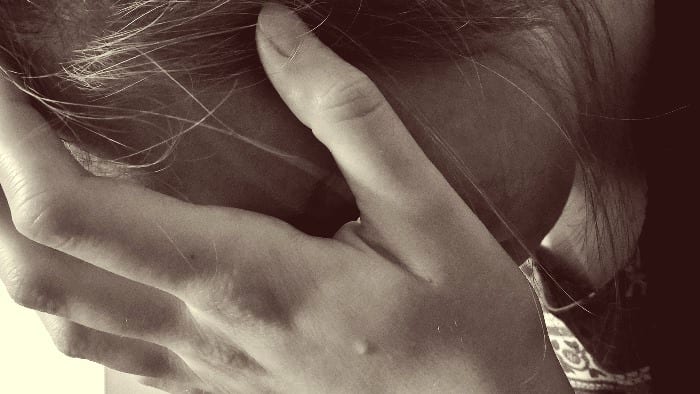 More consideration needs to be given to victims of crime, with the possibility of arrangements being made for their offenders to compensate them for their wrongdoing.

This was one of the points raised by officials at the Criminal Justice Research and Planning Unit (CJRPU) during a recent lecture at Solidarity House on the topic: The History of Punishment from Then Till Now.

Director of the CJRPU, Cheryl Willoughby, recalled seeing several changes over the last 30 years in the criminal justice system through the revised Penal Reform Act.

She explained the Act had seen a shift towards more community-based sentencing supervised by the Probation Department, and, more recently the establishment of the Drug Treatment Court.

“We are seeing a move away from the punitive justice model to a more restorative model where you looking to balance, [recognising] that you have done something wrong but also to bring the person back to a level where they can be reintegrated into society…,” she stated, noting discussions were also ongoing to examine the Juvenile Offenders Act.

However, Mrs. Willoughby stressed that she wanted to see more being done for the victims of crime. “It will call for more resources, and we may need to look at a fund for victims to be compensated adequately,” she suggested.

Senior Research Officer at the CJRPU, Kim Ramsay, supported this view, and added that consideration needed to be given to the role of the victim during sentencing.

“I am a strong advocate for restitution for victims. Maybe we should consider having offenders work in prison and pay the victims that they have wronged,” she suggested.

Ms. Ramsay also noted that though Barbados’ penal system had evolved from a system of transporting prisoners to the island as a form of punishment, the island still had a long way to go to rehabilitate offenders. “We need to reduce our recidivism rate. Our recidivism rate is still too high… around 64 to 68 per cent, so it means that prison is not working.

“We have to look at proactive ways to reduce crime and not wait for reactive measures such as hanging; we also have to examine lengthy court delays and time on remand. There are persons in prison waiting four, five or six years on their case to come up, and that is not good enough in a country like Barbados.

“We also have to look at corporal punishment and treatment of persons in detention… These are all things in our judicial system that we need to address and focus on as part of our penal reform,” the Criminologist stated.