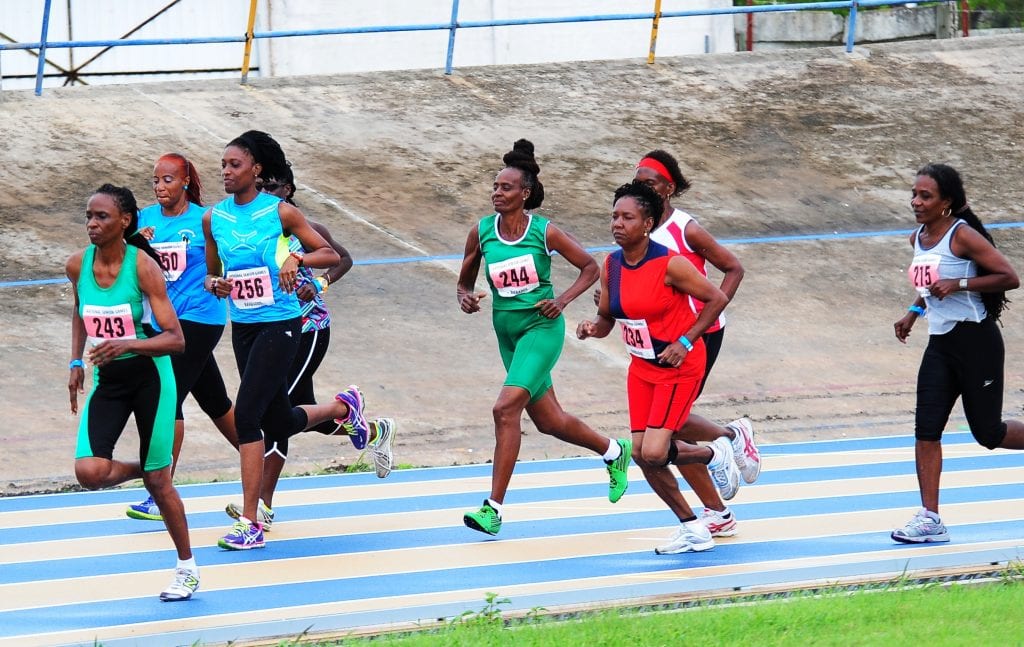 Permanent Secretary in the Ministry of Social Care, Constituency Empowerment and Community Development, Janet Phillips, has pledged her Ministry’s commitment to ensuring that Barbados is represented at next year’s Huntsman World Senior Games.

Speaking at a reception on Wednesday for the final set of athletes who recently returned from Utah, where the games were held, Permanent Secretary Phillips stated that “the games are important to what we do at the Ministry”, and reassured those in attendance that she had no plans of cutting the budget for the annual games.

She explained, however, that this year was the first time she was afforded the opportunity to attend the games and while she was extremely proud of the Barbadian contingent, she saw some areas which needed to be “improved upon”.

As a result, she said certain new standards would be implemented next year, which all athletes would have to adhere to if they wished to represent Barbados at these games. One such standard would relate to ensuring that all athletes were adequately rested ahead of their respective games.  This should enable them to perform at their optimum levels.  She explained that the health and safety of the athletes were paramount to the Ministry.

Mrs. Phillips also disclosed that she would be recommending the “introduction of agreements”, which would stipulate that all selected athletes would be required to train with the national coach. She reminded the athletes present that this was how it was done in most sporting disciplines, and the same would be done for the Huntsman World Senior Games. “We have to not only appear professional; we have to be professional,” she remarked.

Mrs. Philips congratulated the athletes who participated in this year’s games, and told them that she was extremely proud of them and looked forward to seeing them in action again next year.

The National Senior Games, from which athletes are selected for the Huntsman World Senior Games, will get under way from June next year.