Crop Over In The City Is June 2 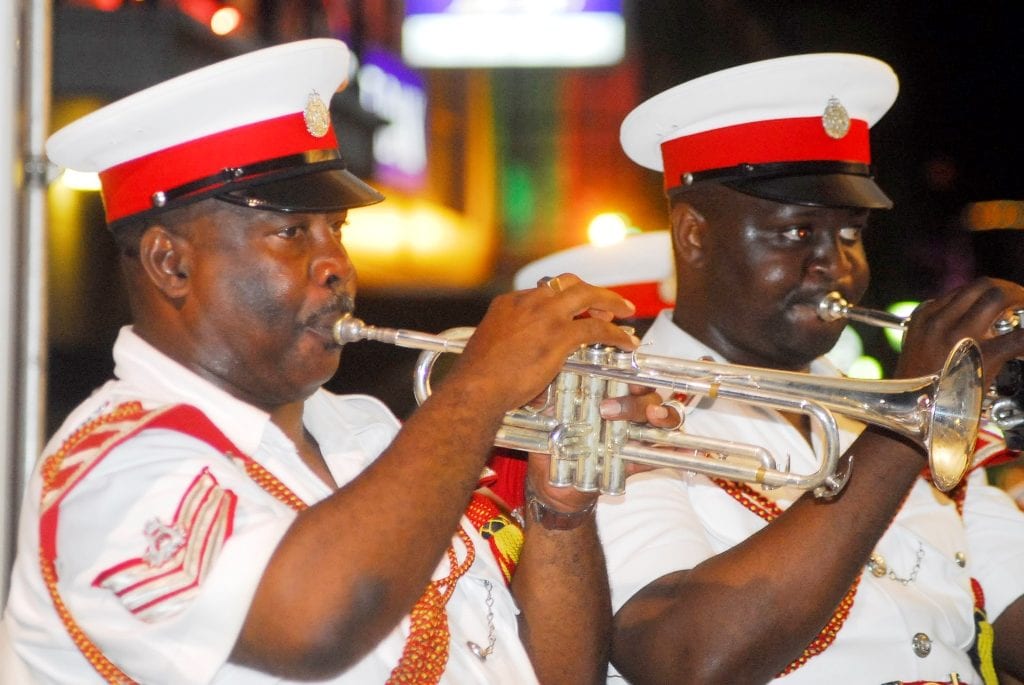 Members of the public are invited to attend a concert entitled: Crop Over in the City: Gems of the Golden Jubilee, this Thursday, June 2, in Independence Square, The City, beginning at 5:00 p.m.