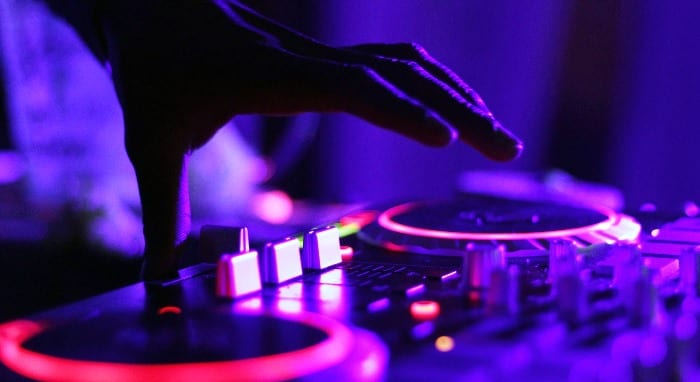 In a statement, Minister Lashley praised the 25 year-old DJ for a job well done.  “I really want to congratulate DJ Puffy he has been blazing the trail for quite a while on the international scene… He has really taken this genre of creativity to a new height,” he said.

In light of the many benefits that could be gained from the win, Mr. Lashley stressed that “culture must be taken more seriously in terms of what it can do”.  He added that deejaying is an emerging sector of entertainment that is going places and would produce significant earnings.

Thre3style is a competition that allows disc jockeys to showcase their skills, technicality, originality and creativity.