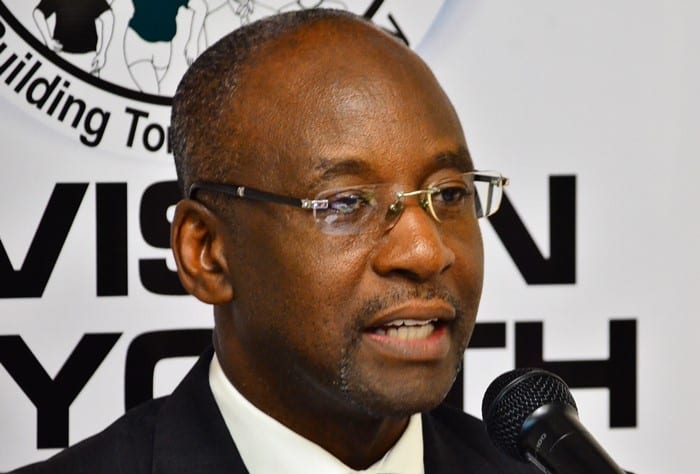 Minister of Culture, Sports and Youth, Stephen Lashley, has expressed sympathy on behalf of the Government of Barbados to those affected in the shooting incident which occurred at the end of Grand Kadooment on Monday.

Addressing the media during a press briefing in his Ministry’s conference room in Sky Mall, Mr. Lashley stated: “We are deeply saddened by the senseless violence which took place in the aftermath of Grand Kadooment.

“In addition to putting people in harm’s way, these isolated incidents mar the image of our festival and of our country on the whole…[the incident] has left a stain on the climax of a beautiful day and on an otherwise violence free Crop Over Festival.”

The Minister strongly rebuked the perpetrators of the incident, noting that not only should their actions be condemned, but that such acts of violence ought to be “quickly visited with the kind of penalty that should deter”.

However, even though the incidents were unsettling, Mr. Lashley urged the public to recognise that not only was the event an isolated act of violence, but that Barbados remained a safe place for Barbadians and visitors alike to participate in  all forms of cultural and festival activities.

He stated that he had every confidence in the Royal Barbados Police Force to bring the offenders to justice “within the shortest possible time”.