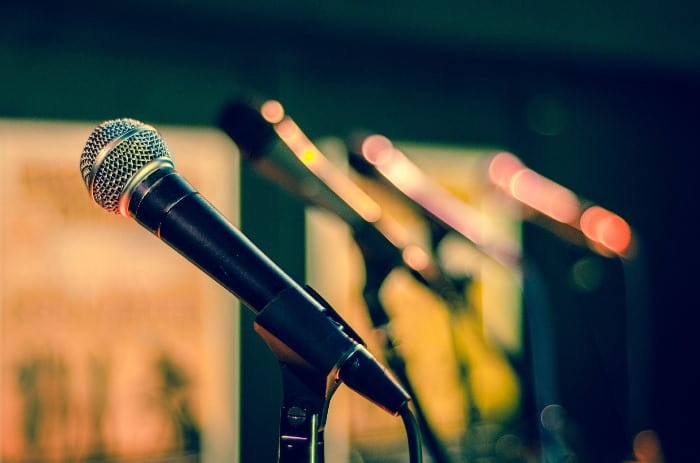 The Third Annual National Secondary Schools’ Debate Competition is being held this year as part of the Barbados Accreditation Council’s (BAC) activities to mark this island’s 50th Anniversary of Independence celebrations.

The preliminary rounds of the competition started on Monday, October 10, at the Horatio Cooke Auditorium of the National Union of Public Worker (NUPW), Dalkeith Road, St. Michael, and will conclude tomorrow, Friday, October 14, at 11:00 a.m. The moot is: Co-education Enhances Social Skills.

Following results from the two final preliminaries between The Alexandra School and The Lodge School, and Frederick Smith Secondary and Harrison College, the semi-final rounds will take place on Tuesday, November 1, at 10:00 a.m. and again at 1:00 p.m. in the NUPW Auditorium.  It will address the moot: All tertiary educational institutions in Barbados should be accredited to ensure global recognition.

Meanwhile, the moot for the finals, which takes place on Wednesday, November 23, is: A National Qualifications Framework makes life-long learning more appealing. The finals will be held in the studio of the Caribbean Broadcasting Corporation.

Members of the public are invited to attend the debates.