Dengue Cases On The Rise 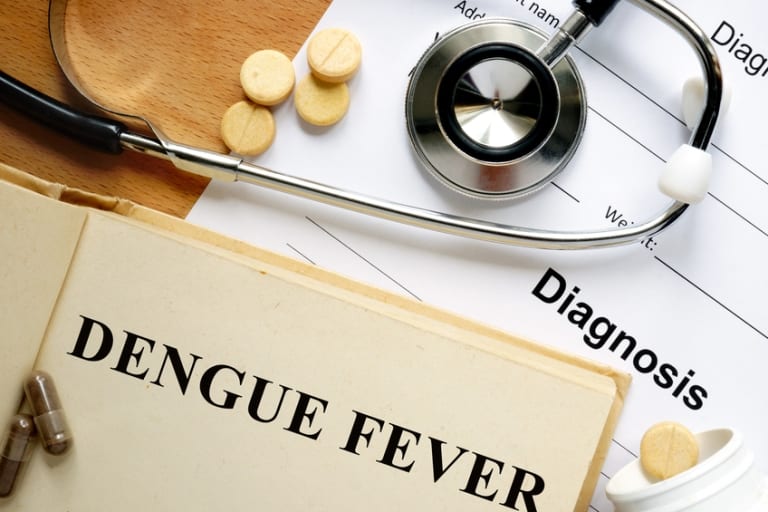 Barbados has recorded an increase in the cases of dengue fever this year compared to the same period last year.

The Ministry of Health also reported last Friday that no cases of the Zika virus had been reported in the last 12 weeks. For the year so far, there have been 20 confirmed cases and 540 suspected cases.

Dengue fever, Chikungunya and Zika are all spread by the Aedes aegypti mosquito and with the onset of the rainy season (June to October), Chief Environmental Health Officer, Desmond King, has appealed to residents to do all in their power to help control the population.

He explained that the best way to prevent infection was to minimise exposure to mosquito bites by taking preventive measures to reduce mosquito breeding. These include identifying and removing possible mosquito breeding sites such as collections of stagnant water from around homes and workplaces.

Householders and property owners are advised to securely cover domestic water storage containers such as buckets and drums; properly discard old tyres; and ensure that underground tanks and soak-aways are well sealed.

Other important ways to avoid infection include wearing clothing with long sleeves and long legs, especially in the morning and late afternoon; using mosquito repellents with 30 per cent DEET concentration; and sleeping under an insecticide-treated bed net, especially during the day.

The Ministry of Health, meanwhile, is continuing fogging exercises and stepping up house-to-house inspections by officers of the Environmental Health Department.