Digitization Of Documents To Start April 23

The Ministry of Innovation, Science and Smart Technology (MIST) will begin the process of digitizing public records and documents from next Tuesday, April 23, starting with the Police Certificate of Character Department of the Royal Barbados Police Force.

As promised by government, a number of retrenched workers are being brought back to facilitate the process.

The ministry will be working closely with the vendors/companies hired to carry out the digitization process, to ensure that all of the retrenched workers are fully trained before they take up their new duties.

Chief E-Government Development Officer at the MIST, Ovvyng Harewood, told the Barbados Government Information Service that the Police Certificate of Character Department was one of seven which would be digitized in the first phase of the modernization programme.

“These are the first set of departments that we expect to be digitized, and we are working feverishly to have this completed by the end of the financial year.  In the area of the Police Certificate of Character, we are looking at moving the conviction records, which are currently paper-based, to a digital format.  Within the next week, we will start that project, and will be using some of the retrenched workers, who were sent home in 2018. 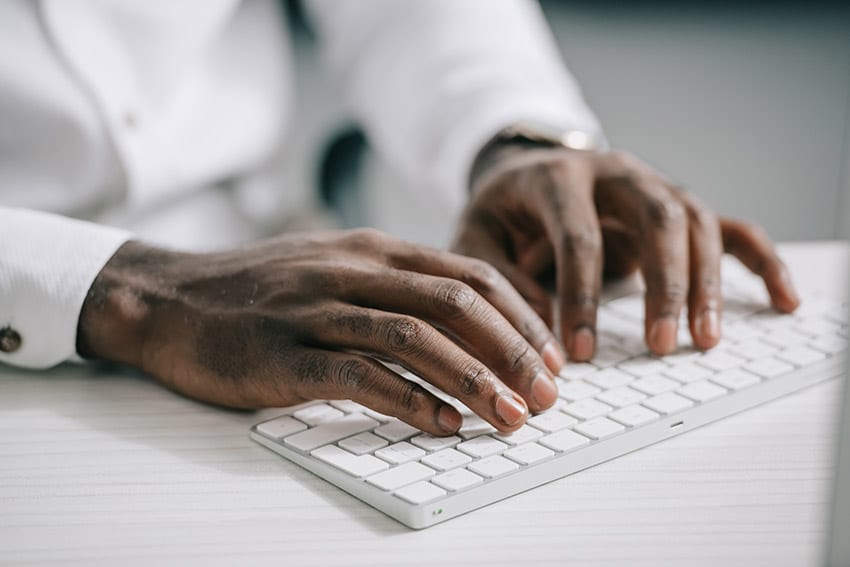 Some of the programmes, which will facilitate the modernization of the public sector, are part of an Inter-American Development Bank US $40 million loan arrangement known as the Public Sector Modernization and Efficiency Programme. The ministry is currently in the process of finalizing this loan.

The Public Sector Modernization and Efficiency Programme has two components.  Component one, says Mr. Harewood, deals with the provision of online services and the reengineering of government processes leveraging information and communication technologies.

He further noted that a small unit had been set up within the ministry to develop a Directory of Services.  This directory will identify all services offered by government; where the services are offered; the cost; and how to access them.  Citizens will be able to go online and get information on any service they need, he pointed out.

“For example, a health certificate…lots of persons, if they had to get a health certificate for an event may not know where to go, so the whole idea is to provide that information, that is, how long it will take, what documents you will have to take and so on.  Then, we will look at moving any documents or forms that you have to fill out, online.  So, the whole directory of services is a process that we are now developing to assist citizens in interacting with government,” Mr. Harewood explained.