Dollar In No Danger Of Devaluation 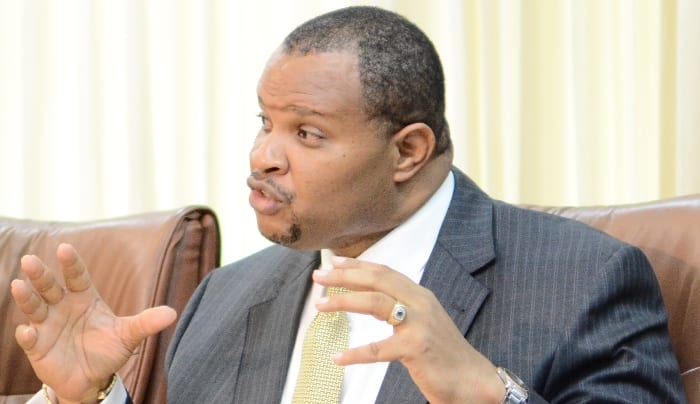 The Barbados dollar is not in any “danger of a devaluation” vis-à-vis its standing against the US dollar.

This assertion came on Monday from Minister of Finance, Christopher Sinckler, as he addressed a press conference to discuss matters pertaining to the Barbados economy, at Government Headquarters.

He noted that though the foreign exchange reserve levels had temporarily fallen below the 12 weeks standard threshold, this was not the first time it had happened in the history of Barbados’ economy.

“We previously operated this economy successfully with lower levels of reserves in 1998 (9.1 weeks) and in 1999 (9.9 weeks). In neither of those instances there was ever a question that any Government of the day would countenance any decision to adjust the value of our currency. Similarly, it is not a scenario that this administration will permit to happen under its watch,” he insisted.

He said that in order to maintain the level of social services and jobs, Government introduced new taxes in an attempt to make up for the revenue loss.

“The shortfall in revenue from these new taxes relative to the funds needed to pay for healthcare, education, garbage collection and the range of social services, were made up by domestic borrowing. This has led to rising debt service costs,” he explained.

The Finance Minister announced that he was in the process of assembling a team of key, experienced Barbadians to constitute a reformed National Council of Economic Advisors to assist Government with the development of a National Fiscal Sustainability and Growth Plan.

He said the persons invited to serve had all responded in the affirmative, and promised that their names would be shared with the public shortly. Mr. Sinckler expressed hope that the National Fiscal Sustainability and Growth Plan would be ready for national discussion and implementation before the end of summer.