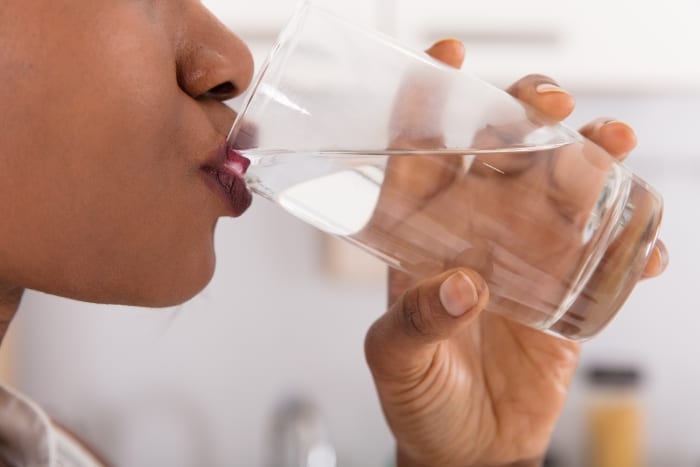 Barbadians need not worry about the island’s drinking water being contaminated as a result of the compromised sewer lines on the south coast.

“Our potable water system and our sewage system are distinct and separate, therefore the breaches that have occurred within the distribution system of the sewage treatment plant do not, in any way, affect our potable water system,” Dr. Estwick explained, adding that tests have not shown any irregularities.

Concern has also been raised about sewage infiltrating the water through the proposed injection wells, which are being dug to alleviate the flow of sewage and facilitate remedial work. However, the Minister reassured that this process was safe.

“Deep injections wells go significantly below the level of the aquifers and are deep enough to ensure that there is enough material, rocks and so on, between the aquifers and where you would discharge [the sewage]. Therefore, the likelihood of the [sewage] coming back up and causing any issues is very low,” he stated.

Reiterating that this is a short-term measure, Dr. Estwick said they may opt to keep these wells as “emergency back-up” so they could be used in the future should a similar situation arise.

The proposed injection wells are to be dug near the south coast sewage plant, however, authorities are conducting hydro-geotechnical tests to determine the number of wells and the best location for them.

Director of Engineering at the BWA, Charles Leslie, said initial estimates suggested four wells could be dug, but the final determination would be made upon completion of the geological tests. He further stated that some of the wells would be “redundant”, meaning they would not be used in a major capacity, but would instead be used to facilitate the cleaning of the other wells.