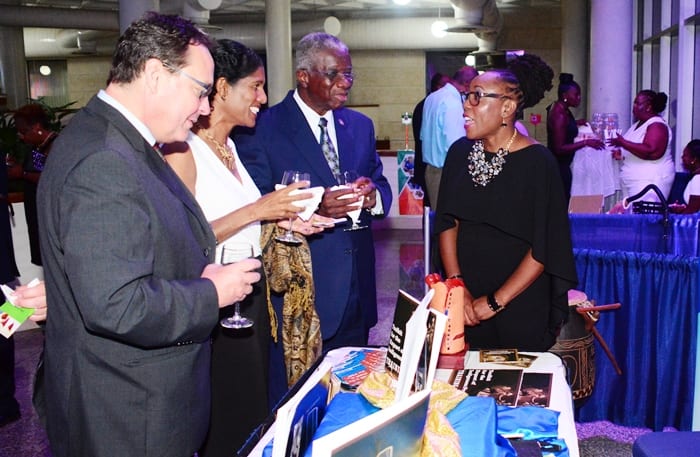 The draft of a comprehensive Barbados Human Resource Development Policy will soon be considered by Cabinet’s Governance Committee.

Prime Minister Freundel Stuart, in an address at the milestone ceremony for the Barbados Human Resource Development (HRD) Strategy last Saturday, explained: “The policy will seek to create a framework of rules, incentives and institutional capacities that can catapult Barbados’ social and economic progress into that global sphere where global indices of competitiveness, innovation and human development dominate.”

He noted that it was through its people that Barbados had reaped the successes it had achieved socially and economically, and it was evident that in order to further advance, the framework for a sustained, collaborative human resource development programme must be created.

In an effort to further rebrand Barbados’ education system away from “its distinctively biased academic thrust”, Prime Minister Stuart said that the new Strategy had been strengthening competency-based education and training.

“The Strategy has spearheaded the introduction of competency-based training, qualifications and recruitment across the Barbadian public sector, enhancing the competencies and effectiveness of our public officers.”

“This is a first step in revamping the execution of the recruitment and selection function, facilitating a more enhanced and strategic performance management system, and the delivery of more relevant and strategic training in the public sector,” Mr. Stuart stated.

Another critical plank of the Strategy, he disclosed, was the certification of a skilled human resource to accelerate labour mobility, nationally, regionally and internationally.