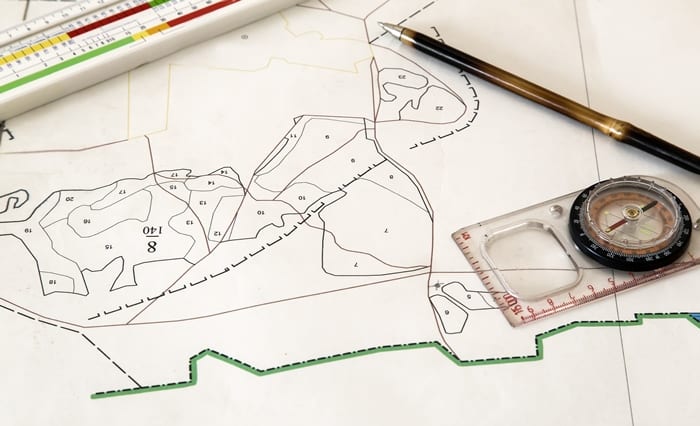 Barbados is closer to having an amended Physical Development Plan (PDP), with the draft document already being submitted to the Minister with responsibility for Town Planning.

Senior Town Planner, Rudy Headley, said advertisements would soon be published and persons with objections or representations would have an opportunity to submit them in writing. He explained that then a Commissioner would be put in place for the formal public hearing into the amendment of the PDP.

Mr. Headley made the comments on Wednesday while addressing a World Town Planning Day seminar for students at the National Union of Public Workers’ Auditorium.

He told the students that the country was at the cross roads in terms of its development and some very serious choices had to be made. He identified scarcity of land, food and water as some of the core challenges facing the country.

“There has been pressure for the release of agricultural land in successive Physical Development Plans and that is something that we have sought to fight against because we believe that the goal of food security and food sovereignty should be preserved.

Mr. Headley pointed out that the current amendment shows that 28,000 acres were available for agriculture but the Ministry of Agriculture had indicated that 30,000 were required.