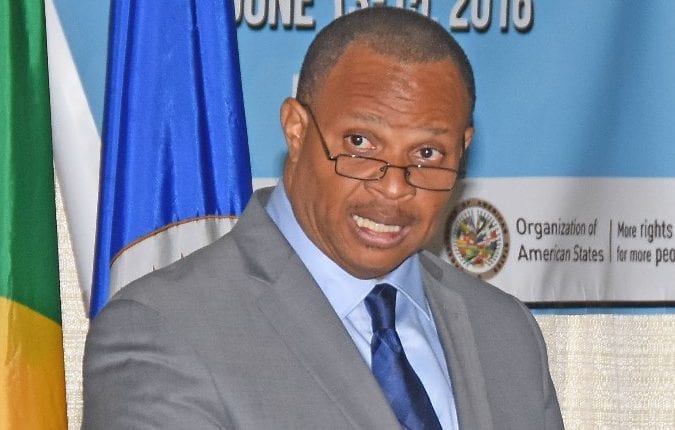 This disclosure came from Minister of Finance, Christopher Sinckler, who said the plan, which dealt with the current economic challenges head on, would be targeted, inclusive, decisive and would benefit from wide public discourse.

He made the comments today as he addressed the Annual Conference of the Institute of Chartered Accountants of Barbados, at the Lloyd Erskine Sandiford Centre.

Mr. Sinckler pointed out that the BSRP was developed in a very short timeframe through the formation of three working groups that examined the fiscal, growth and social sustainability aspects of the economy.

He told his audience: “For these indicators to be consistently realised and investor and consumer confidence to be returned and enhanced or maximised, the critical issues of efficiency, cost and price competitiveness, and productivity in the use of labour, management, capital and technological resources will be necessary to achieve those outcomes.”

The framework for the BSRP had its genesis in this year’s Financial Statement and Budgetary Proposals and there were wide consultations with the working groups comprising individuals from the private sector, labour unions and Government.

According to Mr. Sinckler, the broad objectives of the BSRP included boosting the foreign exchange earnings by creating more attractive conditions of foreign direct investment through a standardised investment incentive regime that is strengthened by incentives legislation and reformed implementation mechanisms across the public and private sectors.

He pointed out that such a move would “extract out of the political directorate the discretion” which currently exists for giving concessions, thus adding to its transparency.

Mr. Sinckler added that there would be a move to restructure the productive sectors to reduce the cost of doing business in critical areas such as tourism, energy, international business and agriculture, while capitalising on opportunities in emerging sectors such as the cultural industries.