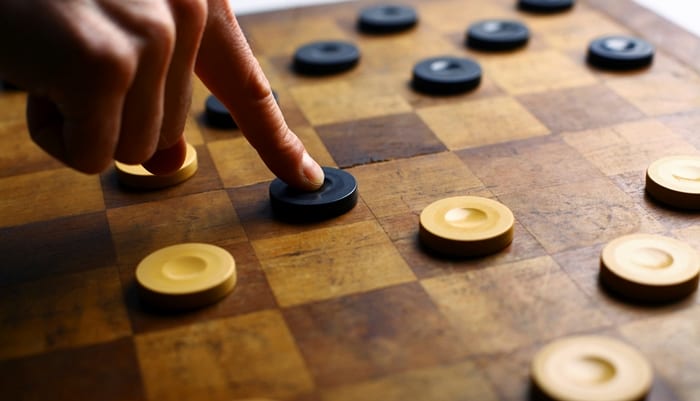 Minister of Culture, Sports and Youth, Stephen Lashley made this observation today, during the launch of the annual Tournament at his office at Sky Mall, Haggatt Hall, St. Michael.

Minister Lashley noted that from its inception in 2012, the tournament, which is hosted by the Division of Youth and various stakeholders, has seen a steady increase in prize money and team participation.

The Minister, who noted that the “programme in particular has been used as a very important tool of…empowering young people”, declared that “there has been a fantastic response at the community level”.

He also indicated that as the programme continues to evolve, the Ministry has decided to make an age stipulation.  According to Minister Lashley, all teams are now required to have at least half of its members fall under the Division of Youth’s age bracket, nine to 29 years.

Noting that the event was “more than just a draughts tournament” the Sports Minister pointed out that the Ministry had continued to partner with the Department of Emergency Management (DEM) to provide special first responder training for select community teams.

Draughts matches will be played every Tuesday and Thursday at various locations across the island until February, when the finals are expected to begin.