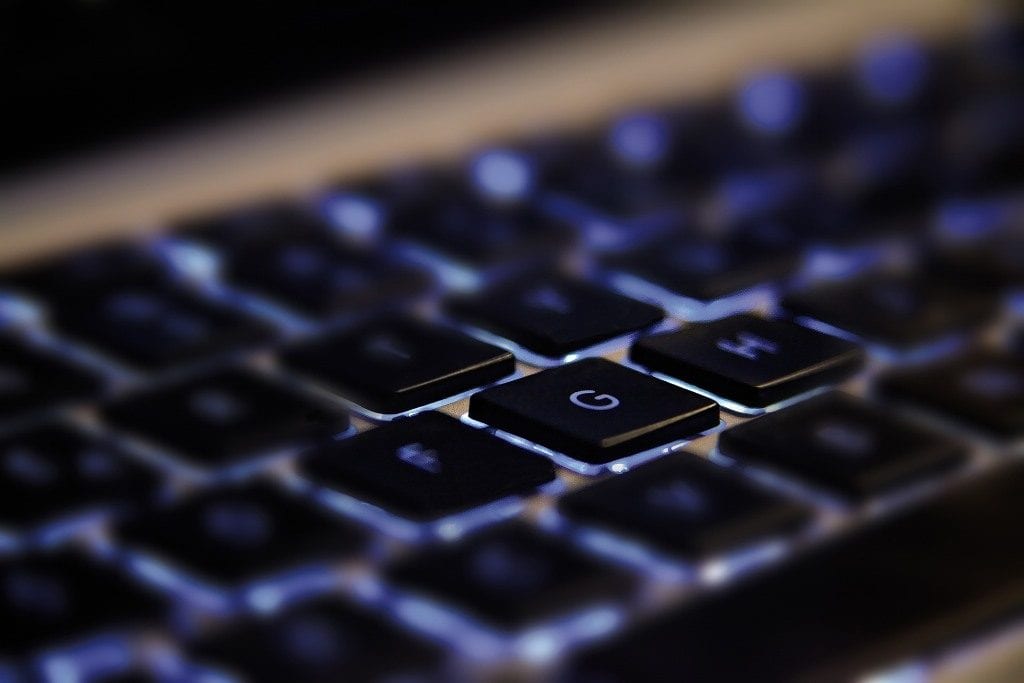 The E-government Master Plan being formulated for Barbados will soon be completed.

So says Permanent Secretary (PS) in the Ministry of the Civil Service, Alyson Forte, as he revealed that his Ministry had contracted the Company Deloitte to create the plan that is now in its final stage.

Mr. Forte shared this information yesterday as he addressed Deputy Permanent Secretaries and Heads of Departments at the opening of a Certified Knowledge Manager (CKM) three-day Workshop/E-Learning Programme under the Barbados Human Resource Development Strategy.

Speaking to the development of an Integrated Knowledge Management System (KMS) for Barbados, he noted that this along with the introduction of a Wide Area Network (WAN) were intended to improve efficiencies within the public service.

“Indeed, both the WAN and KMS are expected to play a big role in the Human Resource Development Strategy now being implemented. Knowledge distribution, both formal and informal will also help to enhance economic performance.

Indeed both the WAN and the KMS will help to provide access to timely and reliable information which is important to timely and efficient decision making in both the public and private sectors,” he stated.

The Permanent Secretary pointed out that a suite of legislation was required to help promote transparency and accountability in this age of new digital technology and to facilitate the implementation of the Knowledge Management System.

He pointed out that in order to aid this, the Freedom of Information Bill had been drafted and was still being developed under the Governance Unit of the Ministry of the Civil Service. In respect of the Bill, he added that the Ministry of the Civil Service was currently in discussions with the Office of the Chief Parliamentary Counsel to clear up a few related matters, including the treatment of the Official Secrecy Act.

It was further stated that changes may have to be made to the Statistics Act, which limits the ability of the Statistical Department to disseminate basic data to other ministries and departments. He said that the situation was quite similar to that of health data which was collected by the Health Ministry.

With respect to the WAN, Mr. Forte explained that work associated with the contract, which was recently signed between Government and Digicel at a cost of $2.4 million, was progressing smoothly. According to him, in the first phase it covers 32 sites accounting for 70 departments and ministries while the second phase, scheduled to start soon, was expected to have some 25 additional sites.

The training is being delivered by the Knowledge Management Institute (KMI) one of the global leaders in Knowledge Management (KM) Certification and training. It is designed to support the development of the KMS, as well as a cadre of persons in the public sector to lead the transformation of ministries into learning organisations that would effectively leverage the knowledge of its human resources to meet their respective objectives.