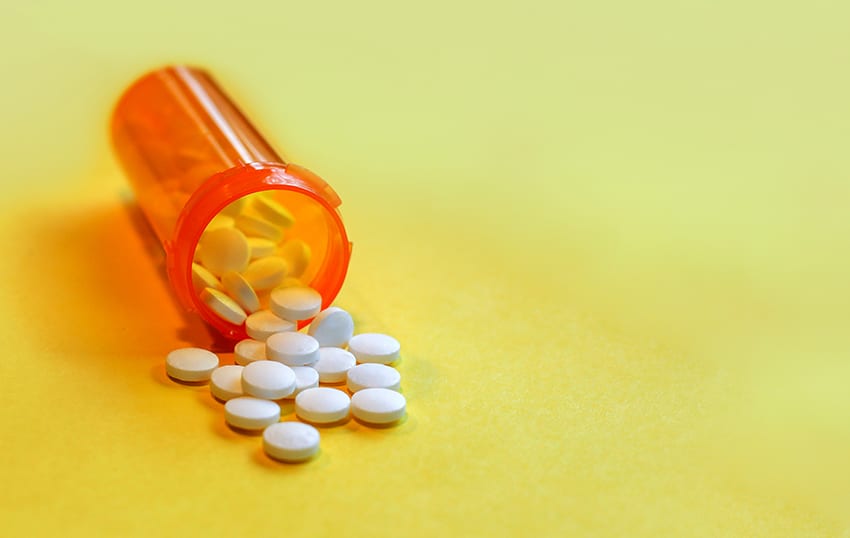 Barbados needs to establish an early warning system to detect the presence of opioids and amphetamines, along with the emergence of new psychoactive substances (NPS) on the local market.

This was one of the recommendations emerging from the findings of the 2016 Barbados Drug Information Network report, which was released by officials at the National Council on Substance Abuse (NCSA), during a stakeholder meeting at the National Union of Public Workers’ Horatio Cooke Auditorium on Wednesday.

Research and Information Officer at the NCSA, Jonathan Yearwood, explained: “NPS [new psychoactive substances] are substances that can affect the functions of the brain, your perception [and] your cognitive abilities.

“It mimics illegal drugs like cannabis, cocaine and LSDs. The issue with it is that it can be put together; it can change the form of cannabis. You hear of synthetic cannabis which you know can be a man-made substance rather than plant form….”

He added that NPS drugs could also be created and moved around so quickly that it created problems for monitoring them.

Noting that only one or two cases of such were detected to date, Mr. Yearwood cautioned that this should suggest to authorities that “where there is smoke there is fire”.

He stated that there was a need to investigate the situation further, and possibly employ other research methods, which would allow for better monitoring of emerging drug trends in Barbados. 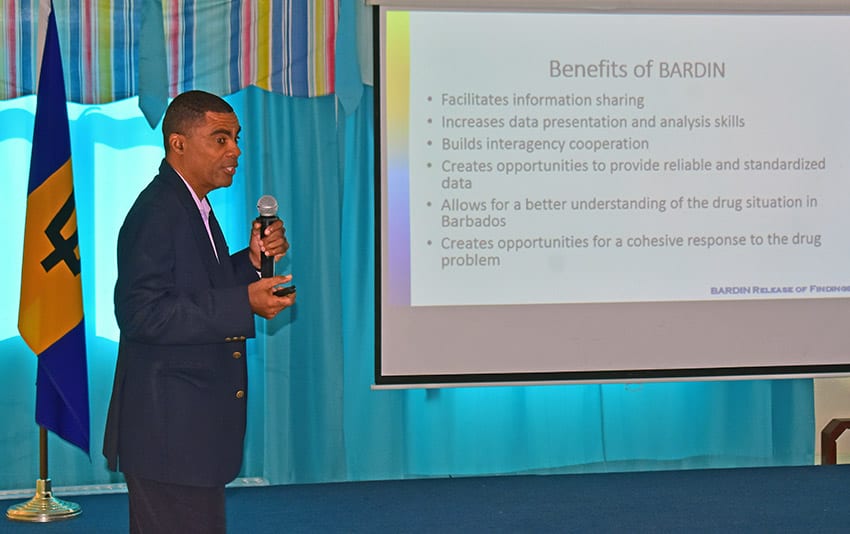 He explained that when the NCSA conducted a survey it could take at least six months, and another few months before the findings are released, while the problem would have occurred sometime before.

However, with an early warning system, stakeholders such as police, members of the medical fraternity, officers at the NCSA and others involved in the drug fight, could come together and speak about emerging trends and possible consequences.

“We need to have this wide ears to the ground…what are we hearing; what are we seeing; what are the consequences for what we are hearing and… seeing; how drugs are being used; new drugs that are coming into the society; new drugs that are being used in different forms by young people who are willing to experiment and because of the internet it makes the availability of these drugs marketable. We are working towards establishing the early warning system,” he stated.

However, Mr. Yearwood said there was also a need to incorporate information regarding opioids and amphetamines into local drug education initiatives where appropriate, as there was already an abundance of literature on marijuana.