Efforts On To Relocate Treasury Staff 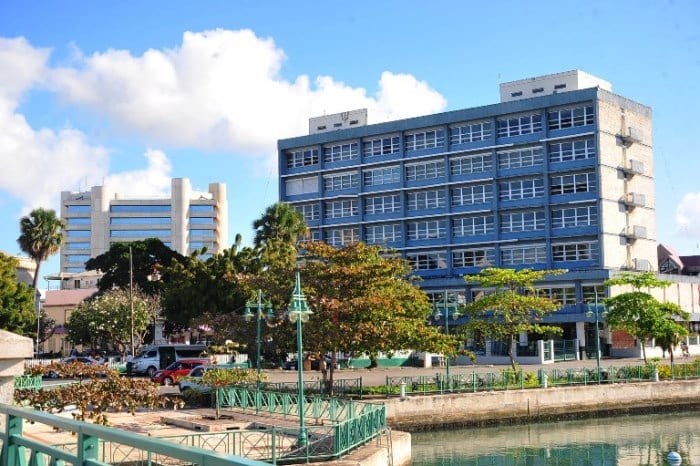 The Ministry of Finance and Economic Affairs is working assiduously to relocate staff of the Treasury Department following environmental issues at that Government office.

This disclosure has come from Permanent Secretary in the Division of Finance, Nancy Headley, who said officials were currently looking for suitable accommodation to house the nearly 100 members of staff.

Mrs. Headley continued: “Some employees have already been moved to offices in various Government departments and arrangements are being made for the remainder to be relocated by Monday, March 19. However, we are looking for buildings in central areas to house the entire staff complement, or at least a large number of employees.”

She pointed out that consultants were brought in in January to test the indoor air quality in the Treasury Building following environmental concerns expressed by staff. She noted that a report was prepared and officials of the Ministry and the Treasury Department met with the consultants on Wednesday, March 7, to discuss the findings.

“We will meet with the staff and consultants shortly to answer any questions. However, we are building out a plan on how we will go forward, so we can do the refurbishment work planned for the Treasury Building, as well as the needed maintenance. We apologise for any inconvenience caused,” the Permanent Secretary stated.