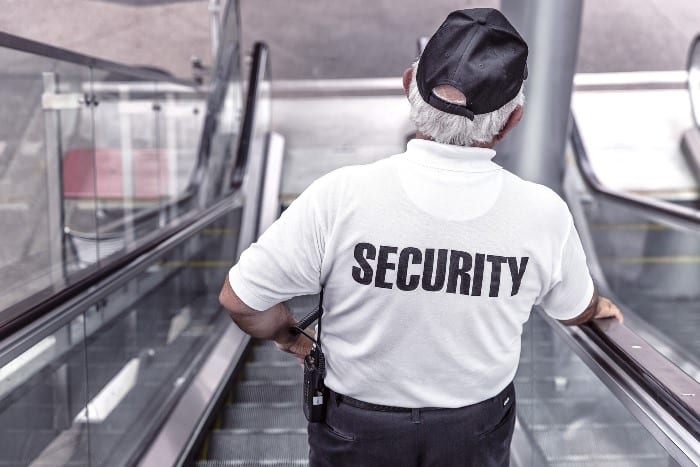 As last lap Crop Over events continue in earnest this weekend, those holding them are reminded that the security guards they employ should be licensed.

Mr. Deane continued: “A person who contravenes the Act is guilty of an offence and is liable on conviction on indictment to a fine of $5,000, or imprisonment for two years, or both. Therefore, my message to those holding fetes this Crop Over and engaging the services of security guards, as well as agencies and entities employing guards, is to check and make sure they are licensed.”