Employers Survey Findings To Be Released 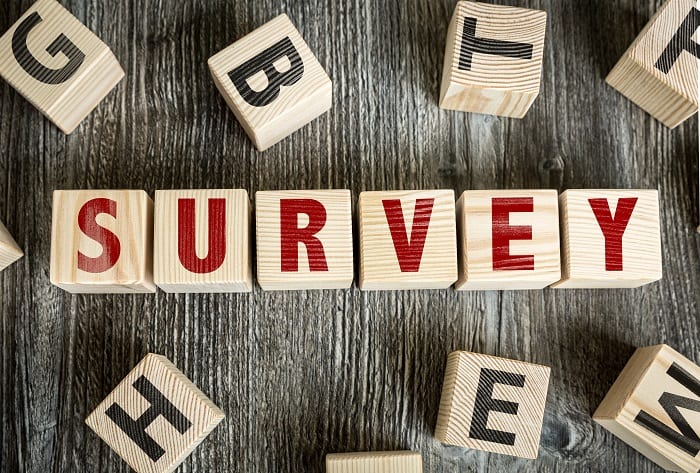 The findings of a survey undertaken in conjunction with the Inter-American Development Bank (IDB), will be released next week by the Ministry of Labour and Social Partnership Relations.

Known as the Employers Survey and conducted under the Skills-For-The-Future (SFTF) Programme, its findings will be presented on Thursday, June 28, by Principal Senior Consultant Brenda Wedge from MRSB Consulting Services Inc., the firm contracted by the IDB to undertake the study.

The presentation of findings will be held in the Main Conference Room, Second Floor, Warrens Office Complex, Warrens, St. Michael, from 9:30 a.m.

The SFTF Employers Survey was conducted through an interview, a workshop and an online survey from January 2017 to March 2018. It targeted four key sectors, namely: International Business and the Financial Sector; Manufacturing; the Cultural and Creative Industries and Tourism.

During December 2017, the Labour Ministry held a validation session which was attended by representatives from these sectors.

The presentation of this final report will, however, not only be made to these key stakeholders but will include officials of the public and private sectors, and the IDB, among others.

Minister of Labour and Social Partnership Relations, Colin Jordan, will deliver remarks at the start of the exercise at 9:30 a.m.