Entrepreneurship A Viable Solution For Region 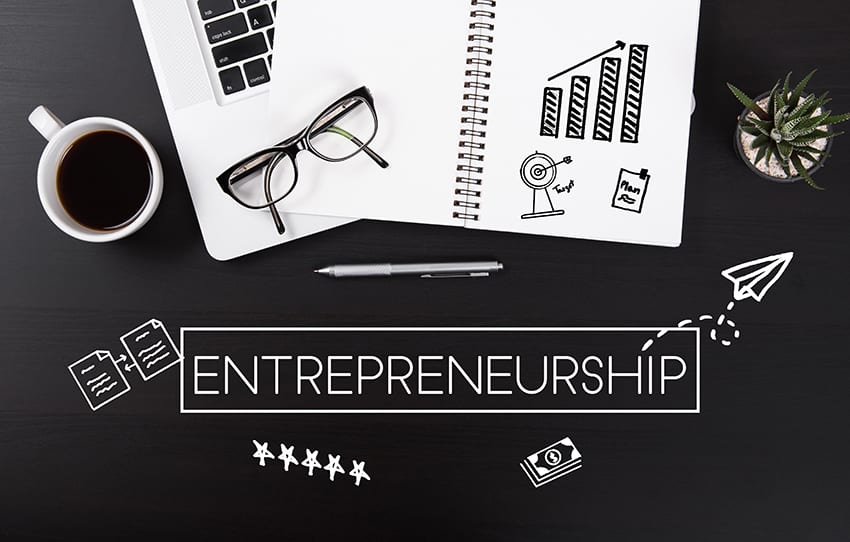 Entrepreneurship, though not the panacea for challenges faced by regional youth, is appreciated as a viable solution for the increasing youth unemployment problem, poverty and poor living conditions seen among this vulnerable group.

This was the underlying message sent by those addressing the launch of the Caribbean Development Bank’s (CDB) sponsored Train-the-Trainers workshop, a component of a regional project dubbed Strengthening the Entrepreneurial Spirit of Caribbean Youth, at CDB’s Wildey headquarters.

The training seeks to reduce youth unemployment in Barbados, Dominica, Jamaica, Trinidad and Tobago and St. Lucia, through participation in entrepreneurial ventures.

Lauding the Barbados Youth Business Trust (BYBT), a strategic partner in the project, Minister of Small Business, Entrepreneurship and Commerce, Dwight Sutherland, acknowledged that it had a track record in executing successful projects, and noted that as a community-based venture the project aligned squarely with government’s focus of having a “bottom-up” community approach to entrepreneurship, where the average Barbadian is at the heart of economic development.

He said: “I am therefore intrigued by the passion demonstrated by the region’s micro, small and medium-sized enterprises stakeholders’ effort to pursue this path of entrepreneurial development, especially given the urgent need to significantly reduce the unemployment rate among the island’s youth which stands in excess of a staggering 29.3 per cent.”

Stressing that the initiative was strategically positioned to positively impact entrepreneurs at the most vulnerable level, Minister Sutherland said it would also promote the wider sustainability of a modern cadre of micro and small businesses that are operated youth.

While pointing out that regional governments had identified that strategies to combat youth unemployment must begin with innovation and entrepreneurship to stimulate enterprise and job creation, he lamented that young people faced a barrage of challenges in starting or growing their business. 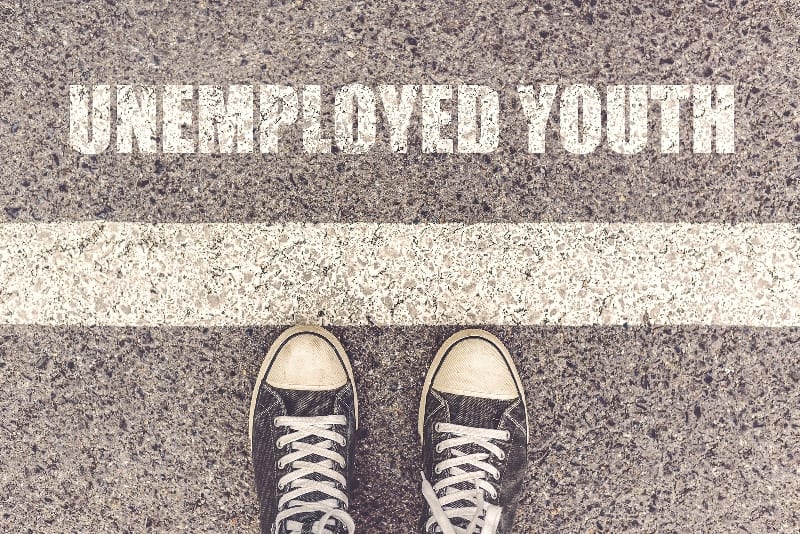 Mr. Sutherland further noted that ongoing research had identified that access to capital, entrepreneurial self-belief while operating within a risk-averse society, and application-based entrepreneurial training were “the most required tools to give redress to the many challenges our youth face”.

And, he acknowledged one key outcome of the CDB project would be the creation of a movement of entrepreneurial people in business startups.

CDB’s Director of Projects, Daniel Best, in explaining that youth account for a significant portion of the Caribbean’s population, said this reality should put youth entrepreneurship development on the front burner.

He also pointed out that they made up 63 per cent of the population in the bank’s borrowing member countries, and “sluggish economic growth” in the region had seen unemployment rise among them, especially among young women.

He added that a study showed youth unemployment in the Caribbean, which stood at nearly 25 per cent was among the highest in the world. Stating that unemployment for young women was even higher than the average, he said this stood at approximately 30 per cent, while for young men it was 20 per cent.

The CDB official said: “Enhancing youth entrepreneurship development must be a regional priority as that will contribute to countering youth unemployment, which in turn helps mitigate social degradation, and builds economic resilience.  With young people making up such a large proportion of our population, they are a group that is too big to fail.  We cannot let them down.”