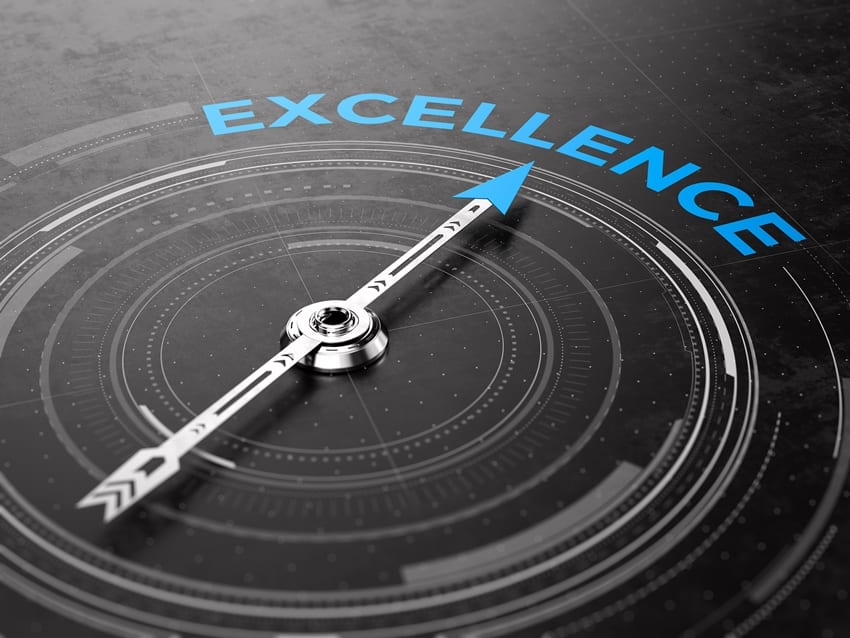 Excellence will again be the focus for workers, employers and Government, when the annual Week of Excellence Programme is observed from Sunday, February 25, to Saturday, March 3.

Productivity: The Heart of Our Future, is the theme of the week, which will begin with a service on Sunday at the Bethel Methodist Church, Bay Street, St. Michael, beginning at 9:00 a.m.

During the week, several presentations and panel discussions will be held for public and private sector partners at various locations across the island. The topics include: Research on Succession Planning in Barbados: A Management Perspective; Bridging the Generation Gap and Succession Planning: Implications for Productivity in the Workplace; National Wellness Policy; Employee Engagement Index; and Preparing a Nation for the Unthinkable: A Critical Look at Disaster Preparedness.

A Schools’ Programme, under the theme #GotExcellence? will be held on Friday, March 2, at The Productivity Council, Baobab Tower, Warrens, St. Michael, beginning at 9:00 a.m. Former educator and entertainer, Mac Fingall, will deliver an address. The students will be exposed to critical resources which are required to navigate life when representatives from the Nature Fun Ranch, Get LO.U.D.D, and PAREDOS make special presentations.

The week will climax on Saturday, March 3, with the Taking Excellence to the Streets initiative, which is aimed at sharing information with Barbadians workers on how to develop personal excellence. It will begin at 9:00 a.m. in National Heroes’ Square, The City, and representatives of the participating organisations will walk to Broad Street, High Street, Roebuck Street and Fairchild Street, where the public will be engaged in discussion on productivity and excellence.

The Week of Excellence Programme was initiated in 2003. It emerged in response to the new market liberalisation and globalisation thrust, which increased the need for productivity-focused businesses and effective competitiveness strategies. It seeks to increase productivity awareness and excellence across the various sectors, and give stakeholders an opportunity to participate in critical dialogue on those issues.

The organisers and partners of the Week of Excellence are: The Productivity Council, the Barbados Workers’ Union, the Central Bank of Barbados, the Office of Public Sector Reform, the Barbados Employers’ Confederation, the Barbados Chamber of Commerce and Industry, the Congress of Trade Unions and Staff Associations of Barbados and the National Initiative for Service Excellence.