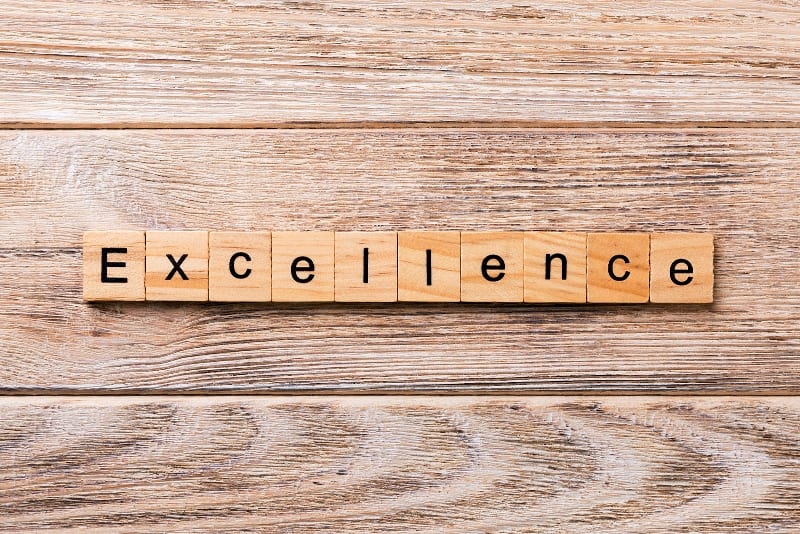 Excellence will again be the focus for workers, employers and Government, when the Social Partners of Barbados’ Annual Week of Excellence Programme is observed from Sunday, February 24, to Saturday, March 2.

Driving Change Towards The New Economy is the theme of the week, which will begin with a service on Sunday at the St. George Parish Church, beginning at 9:15 a.m.

During the week, several presentations and panel discussions will be held for public and private sector partners at various locations across the island.  The topics include; Strategic Issues in Empowering the Leadership of Tomorrow’s Workplace; Evaluating the Barbados Economic Recovery and Transformational Programme; Roll Out of the National Workplace Wellness Policy and Putting Occupational Safety and Health to Action.

A schools’ programme will be held on Friday, March 1, at the Barbados Workers’ Union, Solidarity House, beginning at 9:00 a.m.  There will be presentations on; The Epidemic that is Childhood Obesity; How to Read Drink Labels: Sugar Game; and Get Moving: Keep Moving, as well as A Look at Schools Promoting Health and Nutrition.

The week will climax on Saturday, March 2, with the Taking Excellence to the Streets initiative, which is aimed at sharing information with Barbadian workers on how to develop personal excellence.  It will begin at 10:00 a.m. in National Heroes’ Square, The City, and representatives of the participating organisations will walk to Broad Street, High Street, Roebuck Street and Fairchild Street, where the public will be engaged in a discussion on productivity and excellence.

The Week of Excellence Programme was initiated in 2003. It emerged in response to the new market liberalization and globalization thrust, which increased the need for productivity-focused businesses and effective competitiveness strategies.  It seeks to increase productivity awareness and excellence across the various sectors and gives stakeholders an opportunity to participate in critical dialogue on those issues.

The theme of this year’s programme was influenced by Barbados’ current challenges and the endeavours to stimulate recovery, growth and transformation in multiple spheres.

The organizers and partners of the Week of Excellence are; The Productivity Council, the Barbados Workers’ Union, the Central Bank of Barbados, the Office of Public Sector Reform, the Barbados Employers’ Confederation, and the Congress of Trade Unions and Staff Associations of Barbados.