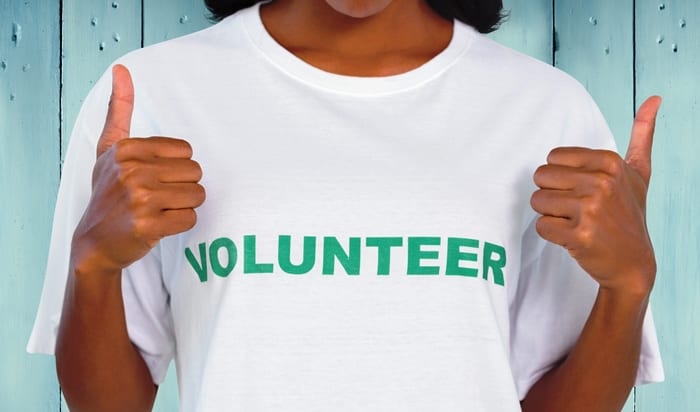 Members of the public are being encouraged to sign up as volunteers and role players as part of Exercise TRADEWINDS 2017.

“Volunteering to be a part of Exercise TRADEWINDS 2017 can be seen as a national duty…,” he said, adding that those who sign up would also benefit from training and an opportunity to work closely with emergency management personnel, and equipment such as the Black Hawk helicopters.

Major Lovell explained that role players would have an opportunity to expand their knowledge base, when they are briefed on the exercise and the scenario to which they are assigned.

“They would [also] be getting an introduction to some of the training similar to that which persons from the [Barbados] Fire Service, the Royal Barbados Police Force, the emergency response and support agencies would have been exposed to,” the Co-Director indicated.

[x_pullquote type=”left”]Exercise TRADEWINDS is the largest regional multiagency, multinational security and disaster management exercise held in the Caribbean in partnership with the United States of America.[/x_pullquote]

“I don’t think we would exhaust the role players we would get. I urge persons to come forward and serve their country in a different capacity,” he urged, noting that it was hoped that they would in turn be ambassadors for Barbados’ National Emergency Management System and Exercise TRADEWINDS 2017.

Exercise TRADEWINDS is the largest regional multiagency, multinational security and disaster management exercise held in the Caribbean in partnership with the United States of America.

The purpose of the exercise is to assemble a multinational CARICOM Task Force under the aegis of the Caribbean Basin Security Initiative to evaluate the regional response to significant transnational organised criminal activity and the effects of a sudden impact hazard.

Under the theme: Seamless States Partnership for a Secure Region, Phase One of this year’s exercise is expected to run from June 6 to 12 in Barbados, while Phase Two will conclude in Trinidad and Tobago on June 17.