Barbados’ judiciary has taken the first step to establishing a dedicated Family Court with the appointment of a consultant to oversee the process.

Chief Justice Sir Marston Gibson announced the appointment of Master Christie-Ann Morris-Alleyne as a consultant to Barbados’ Family Court Project during a recent meeting with representatives from the Family Law Council and the UNICEF Regional Office at UN House, Marine Gardens, Christ Church.

UNICEF is funding the consultancy, together with the training of judges and ancillary court staff.

Sir Marston said that mature countries were dispensing justice by specialization, which meant that they were now moving towards solution oriented courts which were dedicated to resolving a particular set of issues.

He added that the journey to establishing a Family Court for Barbados was “not easy”, but was made possible through assistance and funding from UNICEF.

“We are grateful to UNICEF and the United Nations for assisting us in setting this court up….  Economically, we are going through ‘growing pains’ as we are now in an IMF (International Monetary Fund) programme, and funds are not easy to come by, so we are always grateful to the donor agencies for assisting us in projects which would redound to the benefit of the court system and the Barbadian society as a whole,” he said. 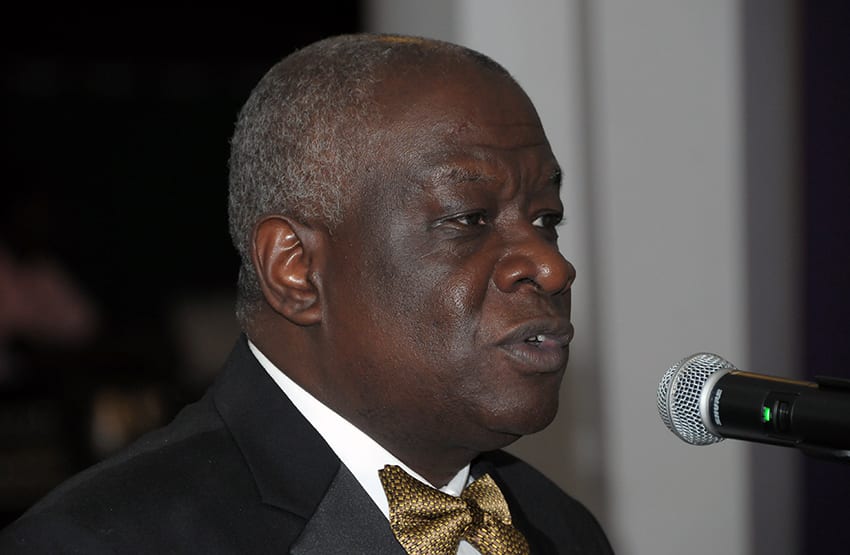 Chairman of the Family Law Council, Justice Jacqueline Cornelius, welcomed the consultant and stated that “we intend to get this Family Court up and running”.

She explained that the source of a lot of poverty, dysfunction and alienation in society could be dealt with at the level of the family, through providing support for children, identifying those in need, and reducing the level of violence against women.

The Family Law Council is tasked with spearheading the creation of the court, after almost two decades of advocacy and lobbying.

Representative for the UNICEF Office of the Eastern Caribbean Area, Dr. Aloys Kamuragiye, described the family as the smallest unit in a society, and lauded the court’s move to establish a Family Court as it was “key for the stability of Barbados”. 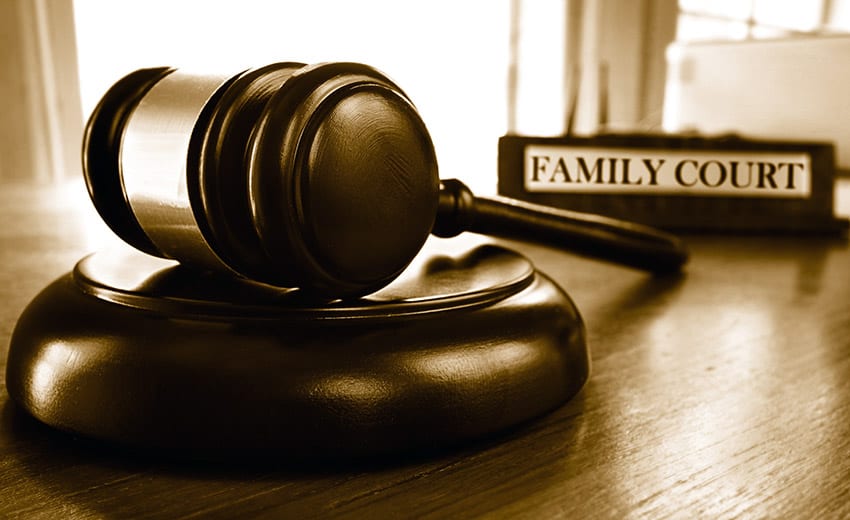 However, he noted that the process needed to be a participatory one, with buy-in from the experts.

During her address, Mrs. Morris-Alleyne noted that dealing with family issues and finding the relevant family solutions was a key part of addressing the difficulties within a society.

However, she noted that it was “extremely important” to pick a Family Court model designed for Barbados.  “We must never pick a model off a shelf and simply plug it into another society,” she said.

Mrs. Morris-Alleyne added that the study and analysis on the right solution to setting up a Family Court for Barbados would take a “bit of time”.

The Barbados Family Court is expected to come on stream in November to coincide with the 30th anniversary of the Convention on the Rights of the Child, to which the island is a signatory.

Other members of the Family Law Council are Queen’s Counsel, Margot Greene; Attorney-at-law, Tammy Bryan; and Director of the Child Care Board, Joan Crawford.