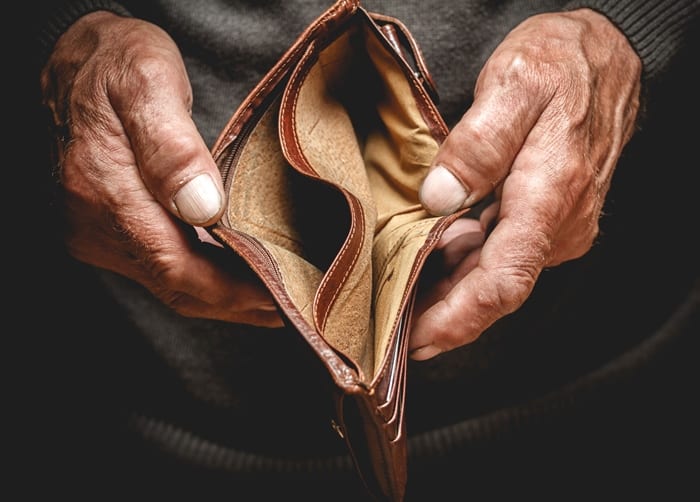 The Minister was speaking at the church service to observe World Elder Abuse Awareness Day, under the theme: Understand and End Financial Abuse of Older People: A Human Rights Issue, at the Whitepark Wesleyan Holiness Church, Whitepark Road, St. Michael.

Mr. Blackett disclosed that the United Nations identified financial abuse as one of the least investigated and addressed forms of abuse, which ranges from theft, forgery, misuse of property and power of attorney, as well as denying access to funds.

He pointed out that the most common form of financial abuse in Barbados occurred when a person’s Old Age Pension and National Insurance cheques are illegally cashed by individuals and funds are diverted and/or misappropriated.

“There have been many articles in the print media highlighting how some elderly persons were encouraged to or sometimes coerced to go to banks to withdraw quantities of money for perpetrators. For a fortunate few, some of the unscrupulous persons have been intercepted and brought before the Law Courts.

Mr. Blackett stressed that these instances of elder abuse or neglect do not exist in isolation but rather in families, neighbourhoods, churches and communities, and it was therefore important to raise awareness of these occurrences and educate persons on the need for vigilance in reporting abuse to the relevant authorities.

He added that the Ministry of Social Care was currently targeting faith-based organisations, members of civil society organisations, corporate Barbados, non-governmental organisations and the media to help achieve this.