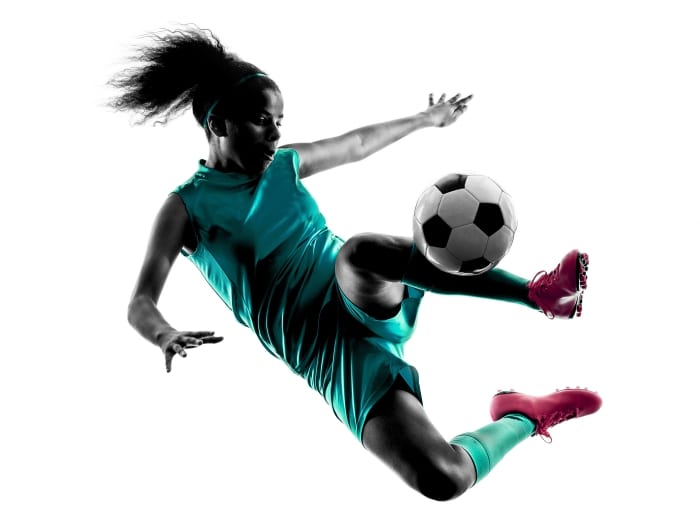 The Ministry of Sports will place a deliberate focus on developing the football skills of young women.

Minister with responsibility for Sports, Stephen Lashley, made this disclosure while speaking at the press launch of the Under 17 Football Tournament, in his Ministry’s conference room at Sky Mall.

According to Mr. Lashley, with the tournament now in its third year, the Ministry, in association with the National Sports Council, will place special emphasis on the development of women’s football. This emphasis, he said, would be made through a Women’s Soccerama, which will take place on December 8, after players are chosen from over 20 schools, and trained.

The Under 17 Football Tournament, which was implemented at an approximate cost of BDS$185,000, will be geared at improving both the athletic and interpersonal skills of 750 young people between ages 12 and 16.

Mr. Lashley stated that through 20 hours each of rigorous football and personal development training, it is anticipated that players would be “more disciplined” and instilled with “enhanced football and life awareness skills”.

Players will receive compulsory training in several areas, including anti-doping; sports for development; and first aid. Their personal development training will include anger management; conflict resolution; and effective communication.

In 2016, the winning team and its management toured Trinidad and Tobago to play in a series of games against the Trinidadian Under 16 and Under 20 Champion counterparts.  Minister Lashley confirmed that the same would apply for this year’s winners. Additionally, players will get the opportunity to win a laptop and several tablets.

This year, the Under 17 Football Tournament will begin on Sunday, December 3.