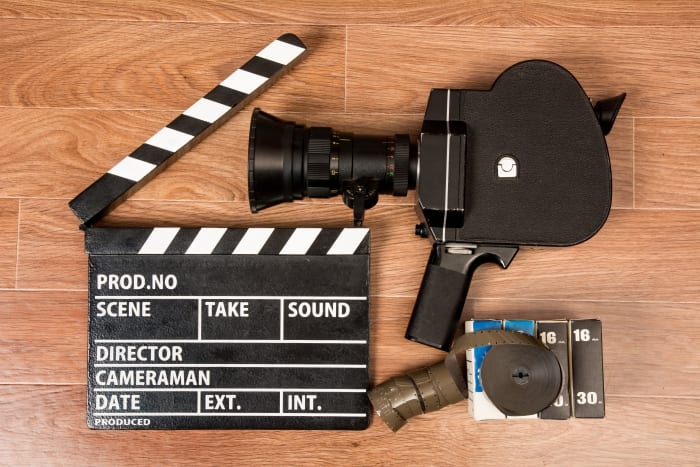 Twenty-students who participated in an intense two-month movie producing course will receive their certificates during a graduation ceremony this coming Saturday.

The ceremony will be held in the Ministry of Culture Sports and Youth’s Conference Room, at Sky Mall, Haggatt Hall, St. Michael, starting at 4:00 p.m.  During the event, course facilitators Penny Hynam and Andrea Allan will deliver remarks, and four films, scripted and produced by the students, will be shown.

Ms. Hynam said they spent the last four months preparing the course curriculum that covered production, and pre and post production.  Time was also spent sourcing the right personnel to assist with guiding the students during the sessions twice a week, from October 4.

She explained why the training was necessary. “We work in the industry and we see what’s needed out there, and there is no reason why Barbados shouldn’t be first and foremost in the Caribbean in the film production area.  We have everything here except enough trained personnel,” she said.

Her colleague, who is also a film and television producer agreed, and pointed out: “We have the talent, but we didn’t have the professionalism that was needed. Having produced here over the years, you face a different set of challenges in the Caribbean than other countries. Taking an international course does not really speak to what a producer needs to know in Barbados or the Caribbean. We are both familiar with [the challenges] and that has informed the course we created.”

Ms. Allan further stated that there had been no comprehensive film producing courses in the past, and the 16-session course presented over the last two months, generated lots of interest from course participants.

Meanwhile, course participant Cleyton Haynes said his background in film and production helped him to grasp the new concepts quickly. “I do music productions. I work with artistes who want music videos produced and that budget gets very high, so I tried to be self-reliant.  I purchased a camera and started from there. This is a course that we should have had 10 or 15 years ago.  I am impressed with the professionalism of the tutors and the overall delivery of the course,” he added. 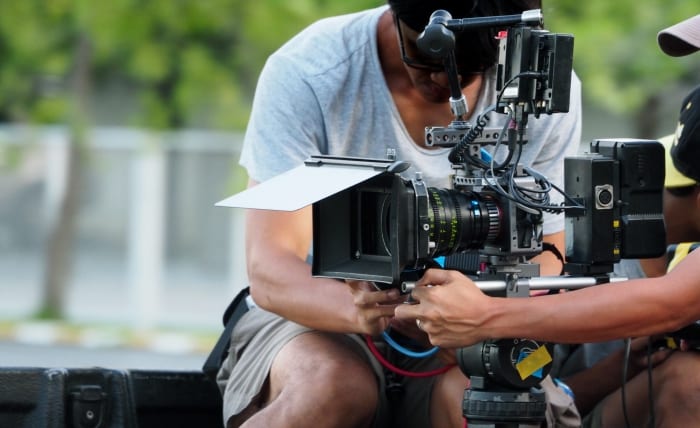 Ché Jan Outram mentioned the various levels of expertise of the participants in film, and how this diversity in the industry would create a pool of people to draw on. “There were people in my class that worked with drones and other equipment that I would have wanted to get access to, but was unable to.  Apart from the course being amazing, the networking that happens within the course is a major element in it,” she said.

Fellow participant Geoffrey Ramsey said he was impressed with the management and coordination of the workshop, the diversity of his classmates, the daily receipt of information in a structured format and the tutors’ high expectations for a disciplined class, as it relates to time and completion of tasks.

Although not directly working in film, he was extremely pleased that he was enrolled in the course. “My background is in a range of fields, but it has to do with heritage, history, restoration work in terms of architecture, and I now have a greater appreciation of what was required to make a film such as at George Washington House.  When I am watching documentaries, which is my area of interest, I now understand the whole structure,” he remarked.

Human Resources Specialist in the Ministry of Labour and Social Security’s Human Resource Development (HRD) Unit, Orville Lynch, said the HRD’s mandate is to improve the human capital capacity of Barbados which means that all citizens must become contributing citizens.

“We can only do this if there is an opportunity like this which gives people the competencies and the capabilities to explore their innate potential.   As they become comfortable with self, they can then aspire to other things and bring other people along,” Mr. Lynch underlined.