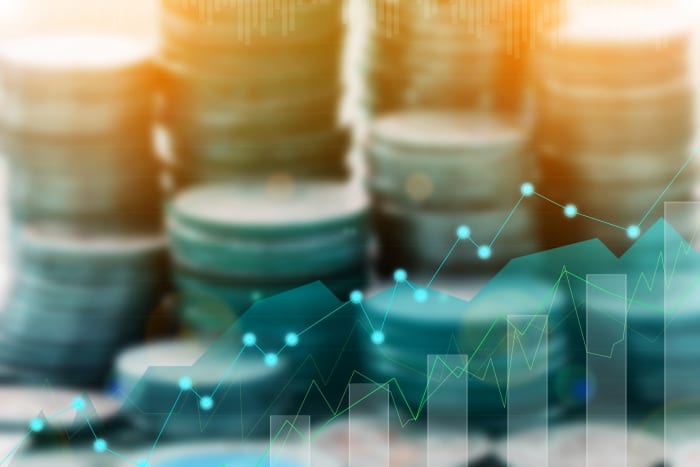 The Government of Barbados announced today that the Central Bank of Barbados (CBB), in its role as exchange agent for the transaction, has finished reconciling tenders into the BBD Debt Exchange Offer, which was launched by the Government on 7 September 2018. In doing so, the CBB has confirmed that holders of 97% of eligible claims accepted the Government’s debt restructuring offer.

At the same time, the Government announced that the Barbados Parliament has now approved the ‘collective action’ legislation converting all tendered claims into a single class of creditors for purposes of voting on the Comprehensive Debt Restructuring Programme.

This means that the same restructuring terms that were supported by the considerable supermajority of creditors will now be applied to the claims of those who did not tender or who chose not to accept the offer.