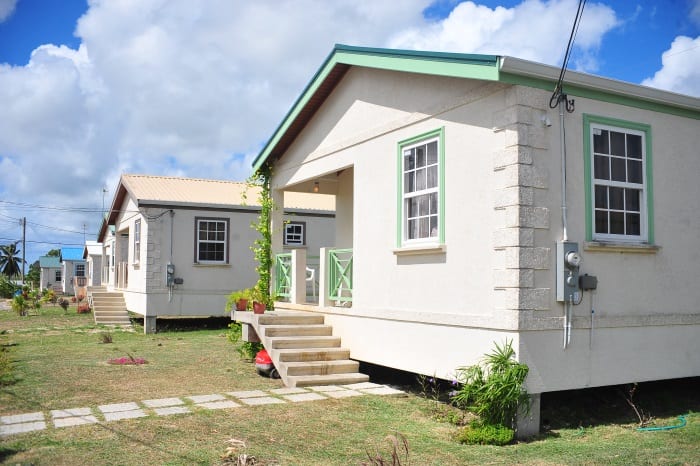 The Barbados Revenue Authority (BRA) is reminding homeowners that Friday November 25, is the final day to take advantage of the 5 per cent discount for 2016-17 Land Tax bills paid in full.

This reminder is coming from BRA’s Communications Officer, Erica Lazare, who believes that there will be an increase in the number of persons at the Authority’s payment centres over the course of tomorrow and Friday.

“We had a significant amount of home and land owners take full advantage of the 10 per cent discount period which ended last month and have had a steady stream of persons in November thus far.”

“However, we generally expect that there will be a slight spike in foot traffic into our payment sections on Thursday, November 24 and Friday, November 25, as persons will be looking to come in over these final two days to take advantage of the final available discount as taxpayers will have to pay the full amount from Monday, November 28,” she stated.

Ms. Lazare is additionally advising taxpayers who may not have the time to wait in line, that they have the option to utilise BRA’s drop-boxes at all of its locations by attaching a cheque to the perforated part of the bill.

She added that the Amnesty Programme waiving interest and penalties on outstanding taxes has been extremely popular since it started in mid-September and will continue until February 15, 2017.

“We have received thousands of applications for the Amnesty Programme over the past two months, with the overwhelming majority of requests coming in for land taxes. The process is relatively simple and from all accounts, persons have been very happy for the opportunity to have their penalty and interest waived,” she shared, before explaining that the amnesty is only available to taxpayers if the principal is paid in full.

In admitting that some persons have indicated to the Authority that they have not received their land tax bills, she said that it is likely due to outdated mailing addresses.

She is therefore urging land and property owners to update their records with the BRA at any of the Authority’s three customer service locations at Holetown, Treasury Building or Roebuck Street or by emailing bramail@bra.gov.bb.