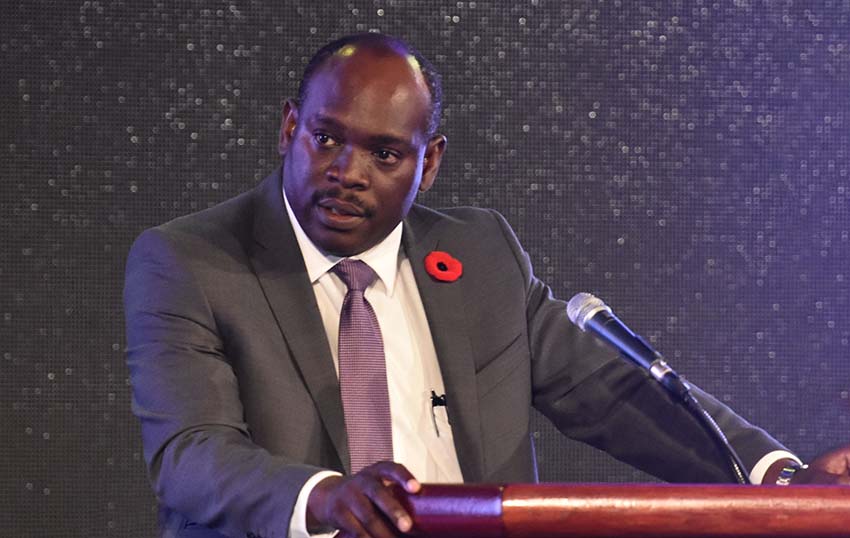 Minister in the Ministry of Finance, Ryan Straughn, revealed to the audience at ICAB’s annual conference today that Barbados’ Financial Management and Audit Act is being reformed. (C.Pitt/BGIS)

The Financial Management and Audit Act is being reformed in an effort to strengthen existing weaknesses in Government’s financial management system.

This news came today from Minister in the Ministry of Finance, Ryan Straughn, as he delivered the feature address at the Annual Conference of the Institute of Chartered Accountants of Barbados (ICAB), at the Lloyd Erskine Sandiford Centre.

Mr. Straughn explained that the Act would now be extended to cover state-owned enterprises rather than just central Government operations.

He continued: “Improved financial reporting is mandated and this is absolutely essential for all Government enterprises. This will allow for a better monitoring of operations and allow for a more timely intervention when the need arises.

“The Government will require these agencies to provide annual reports three months after the close of the financial year. These should highlight the strategic priorities of entities and the outputs achieved with measurable indicators of performance.  These reports will be assessed by the Office of the Auditor General supplemented with the assistance of private sector auditors as required where necessary.”

Mr. Straughn pointed out that the draft law would require Government to set measurable fiscal objectives and targets each year consistent with the above policy objectives. 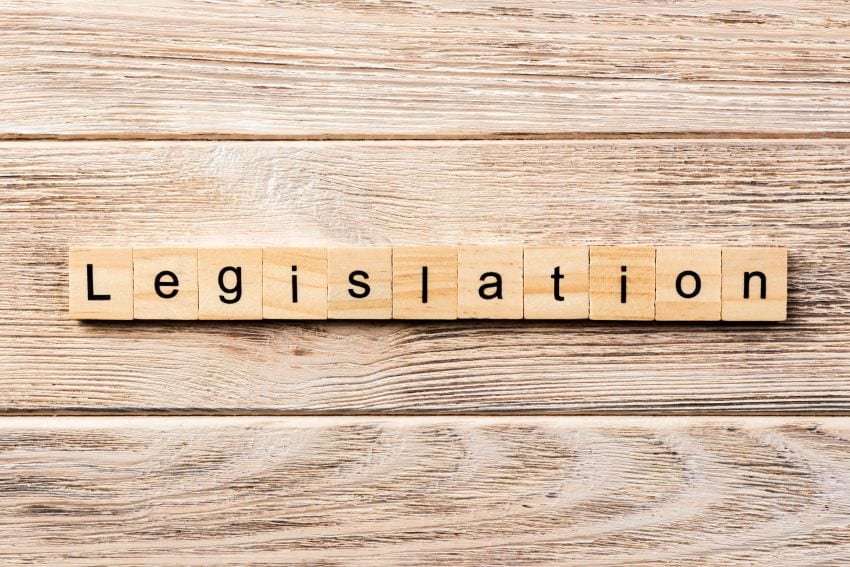 According to him, the Act would allow for greater discipline in public finances. He explained, for example, sanctions would be introduced if a public entity created liabilities in excess of its ability to finance them, failed to supply annual financial statements and annual reports, and failed to address issues raised by the Auditor General or other external auditors when such issues were not contested.

“There will be the formal introduction of an Audit Committee, the purpose of which is to evaluate the reports of the internal and external auditors and to advise the Boards on complex financial matters.  This concept, although not new to the private sector and a few state agencies, will be relatively new to most enterprises. This Committee will oversee the operations of the internal auditors in Government and ensure that their work is in accordance with international standards,” he noted.

“These are all areas which are aimed at improving the delivery of goods and services in the public sector, introduce greater fiscal discipline and should result in greater accountability of public officers as well as the directors and staff of State-Owned Enterprises and Government Business Entities,” he stated.