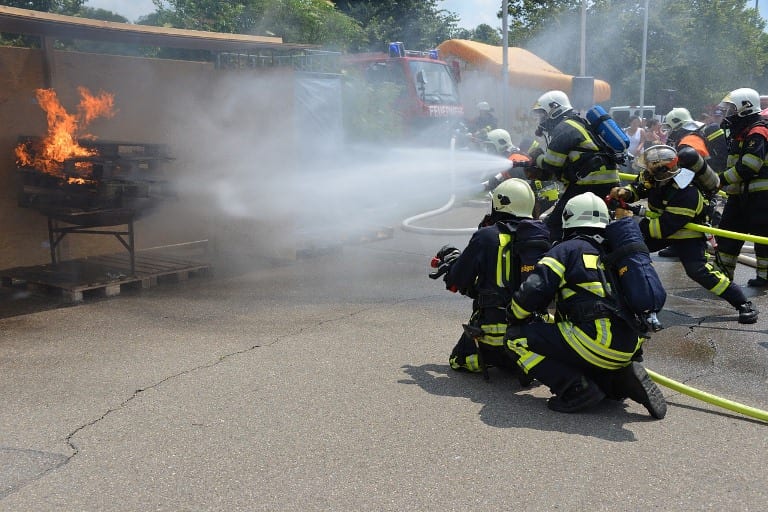 Approximately 200 firefighters from around the world and their families will be in Barbados over the next week to attend the 2016 Convention of International Association of Black Professional Fire Fighters.

Retired Fire Chief, Wilfred Marshall, explained that the Convention was being held to allow fire officers from around the world to address administrative issues, set policy, and establish targets for the next two years.

He added that Barbados and its Caribbean neighbours benefited from being members of the Association through access to training and equipment, and being able to learn new techniques and best practices from others around the world.

The Convention will officially start next Monday, August 8, with an opening ceremony at Hilton Barbados at 9:00 a.m., during which Minister of Home Affairs, Adriel Brathwaite, and Acting Chief Fire Officer, Errol Maynard, will deliver remarks.

On Wednesday, August 10, there will be a Memorial March to recognise fallen fire officers, moving off from the General Post Office, Cheapside, St. Michael, at 9:00 a.m., and concluding at the Bridgetown Fire Station in Probyn Street.

It will be followed by a church service at the Bank Hall Nazarene Church, Bank Hall, St. Michael, at 10:00 a.m.