Fire officers across Barbados are being encouraged to learn a foreign language, as not all victims whom they assist will be able to communicate in English.

That was the advice of Chief Fire Officer, Errol Maynard, to auxiliary fire officers during the 38th passing out parade and award ceremony for fire officers at the Barbados Fire Academy recently.

Mr. Maynard lamented that the Barbados Fire Service (BFS) had lost a number of training opportunities in South and Central America because of the inability to communicate in those languages.

However, the Fire Chief said efforts were being made to change that, and indeed, he had already arranged a meeting with the Principal of the Barbados Community College (BCC) to discuss the possibility of delivering Conversational Spanish to members of the Service.

“The Fire officer was previously seen as the man and woman who put the wet thing on the red thing; brawns not brains. That perception must change and will be changed. We also need the brains,” he insisted.

Mr. Maynard stressed that training must be the hallmark of the new-look Fire Department, with emphasis on not only technical and vocational training, but also academic pursuits. 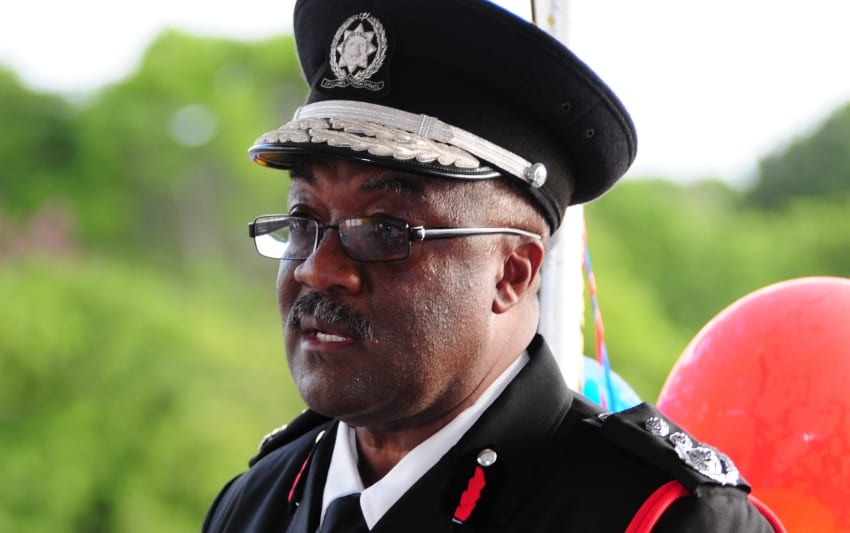 He noted that the BFS had already signed a Memorandum of Understanding with the BCC to train and certify fire officers, while a similar arrangement is also being pursued with the University of the West Indies’ Open Campus.

In addition, the Academy is already a TVET-approved training centre and a registered training provider with the Barbados Accreditation Council.

“The bar has been raised and the Barbados Fire Service cannot and will not continue to do things the way we used to. We shall be the leaders and not the followers; we shall be trend-setters and not takers; we shall be innovators and not simply the users. We have to cater to the needs of our customers and not just provide a standard and traditional service,” the Chief Fire Officer outlined.

He added that the passing out cohort will receive a certificate for the Fire Fighter I and II, and a Certificate in Basic Fire Science, through the programme done in conjunction with the BCC.