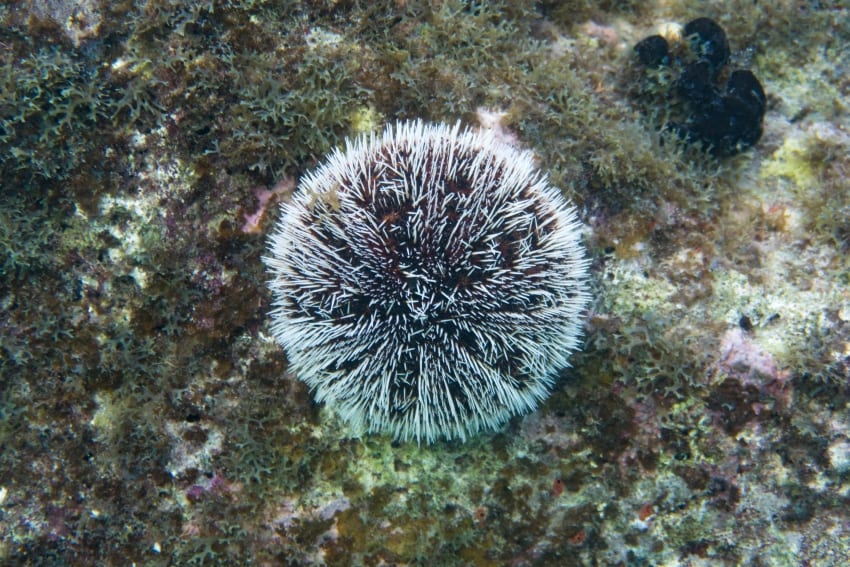 The possibility of a sea egg season is still to be decided by officials.

Chief Fisheries Officer at the Fisheries Division, Stephen Willoughby, said officials were presently reviewing the results from the annual survey of sea eggs.

“We will make a decision soon as to whether or not there would be a sea egg season this year,” he said.

There is presently a ban on harvesting local sea eggs to allow them time to replenish.

Meanwhile, Minister in the Ministry of Maritime Affairs and the Blue Economy, Kirk Humphrey, disclosed that persons had made applications to import the delicacy during the ban.

And, he noted that Government was of the view that as long as it did not affect local stock once the ban was lifted, it was “ok”.

Mr. Willoughby and the Minister made these comments following a tour of the Millie Ifill Fish Market in Weston, St. James on Tuesday.