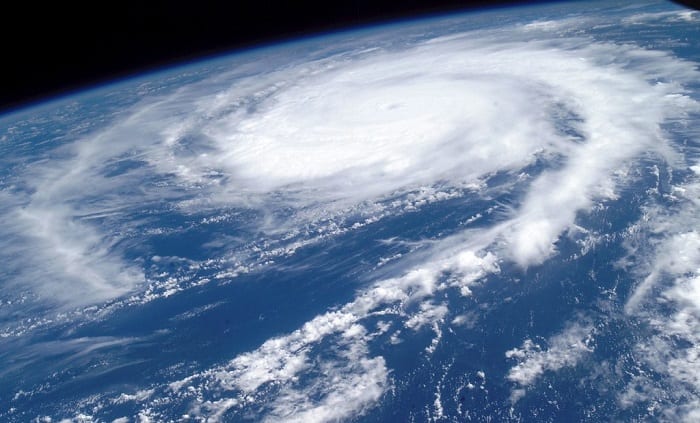 A flood warning is now in effect for Barbados as feeder bands from Tropical Storm (TS) Maria begin to produce pockets of moderate to heavy showers, thunderstorms, and gusty winds across Barbados.

The warning was issued by the Barbados Meteorological Services at 12:00 p.m. today, as the island remains under a tropical storm watch as TS Maria approached the region.

Meanwhile, officials at the Department of Emergency Management (DEM) are urging residents across Barbados to continue monitoring the approach of Tropical Storm Maria as the island remained under storm watch.

Director of the DEM, Kerry Hinds, urged persons not to be complacent, but to take all necessary precautions as approached the system approached. “Please continue to pay attention to the radio and listen for updates, particularly those persons living in low lying or flood prone areas. Higher gusts of wind are also expected with the system as it approaches the islands,” she said.

The Director also reminded persons that they should contact the Royal Barbados Police Force, the Barbados Fire Service or the Barbados Defence Force to report damage or flooding, so that the necessary assistance could be facilitated. “All the emergency response agencies are on heightened alert and are ready to respond should they be required to,” she assured.

The tropical storm has maximum sustained winds of 65 miles per hour with higher gusts, and strengthening likely as it is forecasted to be a hurricane by the time it reaches the Leeward Islands.

Rainfall accumulation is expected to be between three and five inches. Due to already saturated conditions, flooding is expected and a flood warning may be issued at short notice. Meanwhile, a high surf and small craft warning will remain in effect until 12:00 p.m. on Tuesday, September 19, as large easterly swells between four and six meters are expected to accompany the system.

The MET Office has also reported that a buoy to the north of Barbados has already recorded maximum wave heights of up to 12 feet. A further update on Tropical Storm Maria is expected at 2:00 p.m.