From September 14 to 15, technocrats, policy makers and agricultural planners put their collective heads together to come up with suggestions as to how best to strengthen innovation agriculture systems to withstand the effects of natural or man-made disasters.

The officials, drawn from countries across the region, participated in panel discussions and other interactive sessions while attending the 11th Meeting of the Regional Planners’ Forum on Agriculture – Innovation Systems for Sustainable Agriculture and Rural Development, at the Hilton Barbados Resort.

During the opening ceremony, Programme Manager for Agriculture and Industry at the CARICOM Secretariat, Nisa Surujbally, reminded participants that Hurricane Irma, which swept through the region as a category five hurricane, highlighted the need for smarter agricultural planning. 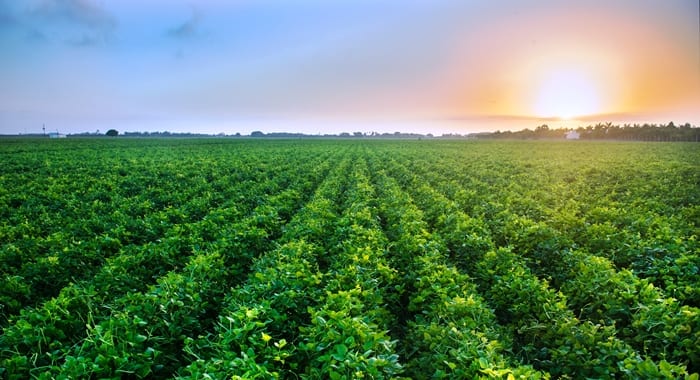 This year’s Planning Forum will also benefit from the expertise of participants from several Latin American countries who have been included for the first time. Ms. Surujbally said those attendees would “provide insights and information on the activities in their respective countries that propel the adoption of innovation systems for sustainable agriculture and rural development”.

Meanwhile, the Food and Agriculture Organization Deputy Sub-regional Coordinator for the Caribbean, Dr. Lystra Fletcher Paul, articulated the view that understanding how agriculture innovation systems (AIS) work requires an analysis of the actors and institutions that shape and contribute to innovation.

“Central to the AIS is the idea that the system involves much more than doing research and/or that research is the sole source of innovation, implying that without research, there is no innovation.  It is the linkages, interactions, relationships, networking capacities, learning, sharing among the elements that contribute to determining how the system operates as well as its outcomes and impacts,” she underlined.

Chief Agriculture Officer in the Ministry of Agriculture, Food, Fisheries and Water Resources Management, Dr. Lennox Chandler, who spoke on behalf of Minister Dr. David Estwick, proffered the view that greater emphasis on placing innovation as a major talking point at conferences meant that there was greater acknowledgement of it in future development.

He added: “Without some attention being paid to innovation, we in the region will be going backwards at the speed of light and [I am pleased that] people are recognising that innovation is something that we have to pay attention to.”

He noted that with the world’s population now stood at 7.5 billion and set to rise to 11.2 billion by 2100, Dr. Chandler said it would take a 70 per cent increase in food production to adequately feed the population.

“It has been suggested among others, that there are two main ways to address the increasing demand for food. One is to increase the land under production and the other is by producing more food with smaller acreage.  But for most countries in the world, option one is not a viable option and certainly not for Barbados.  Barbados is a mere dot in the Atlantic Ocean and I do not know that we are going to increase any land size…So, we are not in a position to increase our land production so therefore, we have to turn to innovation so that we can produce more on less acreage,” he stressed. 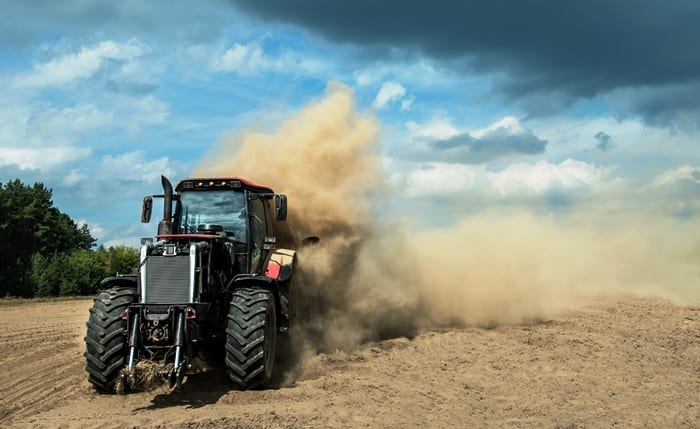 The Chief Agriculture Officer said one of the challenges he encountered in trying to foster innovation in science and technology, and agriculture in particular, was the absence of a clearly defined agro innovation system. He argued that traditional methods of agricultural research and education would be inadequate in their ability to deliver new knowledge-based techniques and services to the farming community.

Explaining how an Agriculture Innovation System would work, Dr. Chandler stated: “Agriculture innovation systems exist where there are dynamic interaction among the stakeholders. The system would serve to define the specific roles and functions of each actor in the system and eliminate duplication of effort and confusion.  All efforts must be made to address the formulation of AI Systems across the region and there is no need to re-invent the wheel….There are numerous systems across the world that we can adopt to our specific environment.”

He reminded the audience that innovation was a complex process and every attempt must be made to understand its complexity and harness its capability if the future development of the agriculture sector was to be realised.

Dr. Chandler further stated that outdated structures must be re-engineered and given greater flexibility and autonomy; and qualified knowledge workers must be hired, retained and retrained for the betterment of the sector.