The Productivity Council’s 2017 mission to “de-mystify” productivity in an effort to encourage behavioural change seems to be bearing fruit, with an increasing number of Barbadians reporting that they are striving to be more productive.

This is according to Productivity Officer at the Council, Jannell Arthur, who said that since 2017 was designated the National Year of Productivity, many Barbadians, including entrepreneurs and the ‘man on the street’, had expressed an interest in productivity. She disclosed that many people had communicated to the Council that they wanted to be a part of ‘this productivity movement’.

“Entrepreneurs have told us ‘we have heard your message and we just want to let you know that we are trying to put in place a lot of the things you are preaching’. So, we have also been able to engage some of those persons who are outside of our more traditional target audience and we are very encouraged by that,” Ms. Arthur stated.

She noted that some secondary school students had been exposed to matters pertaining to productivity during a number of career showcases. However, she stressed that the Council would redouble its efforts over the next five months to share pertinent information on productivity with the school children, as well as engage stakeholders.

“We cannot fail to incorporate school children in our sensitisation efforts because it is with that group we expect to have our future gains in productivity,” she stated. She added that The Council was focusing on trying to get the two planned productivity workbooks for primary schools to market by September or October this year. 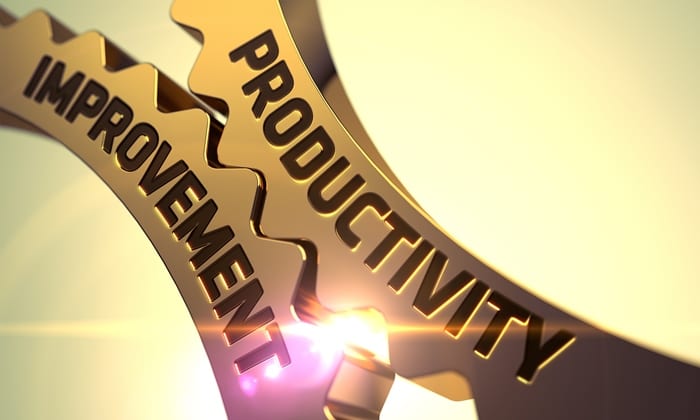 Ms. Arthur disclosed that there were plans to host short productivity ‘pep talk’ sessions at various schools in September, where children would be engaged during general assembly. She also noted that a Productivi-Teen Initiative would be introduced, where those teenagers who demonstrated productive attitudes and behaviours, good leadership capabilities, managed their time wisely and were good team players in the school setting, would be highlighted.

“We want to showcase that cadre of young people who are pressing towards the mark of excellence so their peers can gain insight and tips from them,” she said.

Additionally, she pointed out that The Council would be working with the private and public sectors to determine what were some of the things that needed to be done to improve productivity so further economic growth could be realised. She added that the labour unions would be engaged at a deeper level to ascertain some of the things that could be done to help stimulate productivity improvement among workers.

“We want our stakeholders to come up with comprehensive strategies that can be implemented to further our cause of improving productivity both at the sectoral and national levels,” Ms. Arthur stressed.

She noted that there were a number of issues affecting employees and employers, identifying some as occupational health and safety matters in the workplace; management issues; and the view that some workers were too laidback.

“Employees feel as if they are being asked to give of their best and be productive in sick buildings or in environments that are not necessarily healthy. They also feel as if management of the organisation is not necessarily listening to them….

“On the other hand, we have management thinking that some employees are a little lackadaisical…and just not physically or mentally prepared to create value for the organisation or to do more with less, which we recognise is a reality right now, considering the tough economic conditions we are forced to grapple with,” she explained. 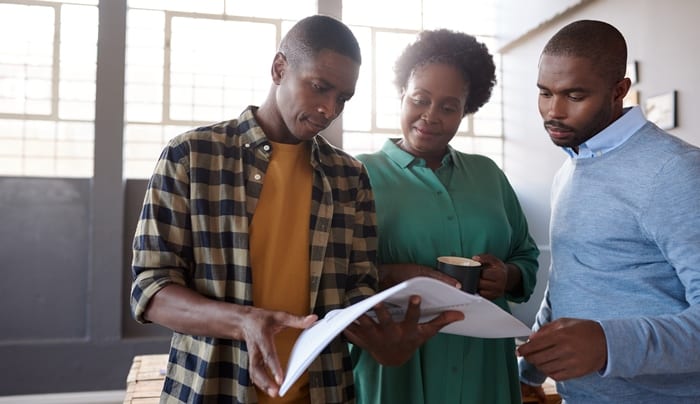 The Productivity Officer stressed that some managers were keen to change the culture of their organisations and were requesting assistance from The Council. She indicated that the consultative advice being given was helping to turn around their organisations.

The Council offers training and educational programmes in a number of areas, including Customer Service, Leadership and Supervisory Management, Conflict Resolution, as well as Communication and Change Management.

Ms. Arthur noted that many of the organisations had requested help in performance management, while others wanted a more comprehensive suite of technical assistance systems, such as a combination of appraisal and incentive schemes, where they are seeking ways in which to measure, monitor and evaluate, as well as reward employees’ performance.

GET UP! (Getting Everyone To Understand Productivity) is the theme of the National Year of Productivity, which started in January. The interest and progress seen thus far seem to indicate that productivity is becoming “a part of the DNA” of the citizens of this country.