Focus On Productivity This Weekend 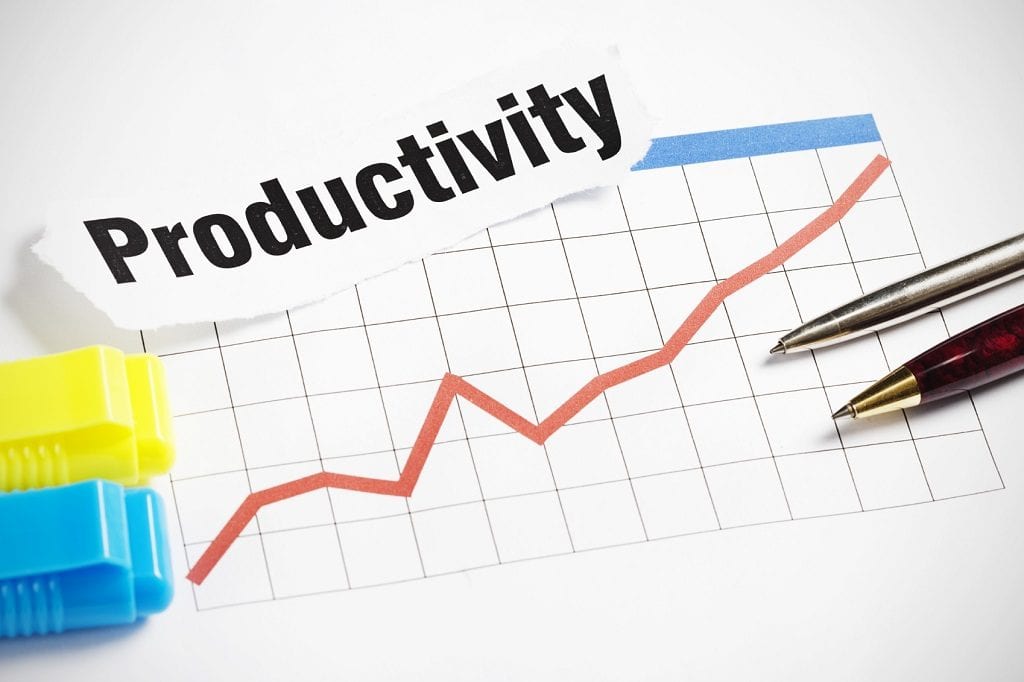 Productivity issues will take the spotlight this weekend when two activities are held to kick-start the National Year of Productivity.

A media launch and cocktail reception will be held this Friday, January 20, in the Garden at the Baobab Tower, Warrens, St. Michael, beginning at 6:00 p.m. Minister in the Prime Minister’s Office, Senator Darcy Boyce, will deliver the feature address.

Remarks will also be given by Minister of Finance and Economic Affairs, Christopher Sinckler; General Secretary of the Barbados Workers’ Union, Toni Moore; Chairman of the Barbados Private Sector Association, Charles Herbert; and Chairman of The Productivity Council, Dr. Akhentoolove Corbin.

On Sunday, January 22, there will be a service at the St. George Parish Church, commencing at 9:15 a.m.

2017 has been designated the National Year of Productivity in an effort to de-mystify productivity for the public, so that it ceases to be a highly technical concept and becomes more tangible, thus encouraging behavioural change.

Another objective of the year is to bring a level of awareness to Barbadian youth to help them appreciate their role in the realisation of sustainable national productivity growth.

It is hoped that by the end of this 12-month initiative, Barbadians would better understand productivity; how they impact and are impacted by it; and the importance of striving for excellence in improving productivity.